Franklin, What Are You Working on Today?

Franklin is all about energy and climate, as well as interplay between the two. Today, it's hunting for fossil fuels--and considering the consequences of burning them 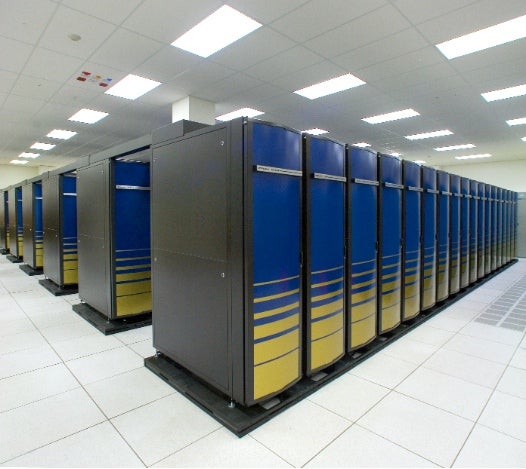 Vital Stats: System: Cray XT4 supercomputer. Theoretical peak speed: 352 teraflops (that’s trillions of calculations per second). 38,128 compute cores. Supported by a High Performance Storage System where users archive their data. The HPSS system has a peak capacity of 59 petabytes. On Oct. 26, some 98,750 files were transferred into or out of the HPSS system.

What Are You Doing?: