China may only have 30 percent of the rare earths in the world, but they essentially have a monopoly–which the... 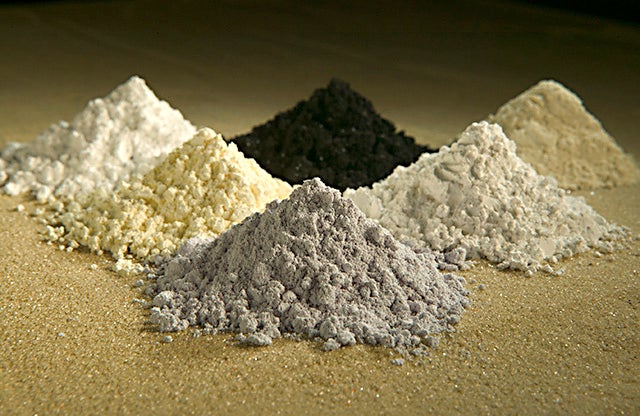 China may only have 30 percent of the rare earths in the world, but they essentially have a monopoly–which the rest of the world has been tirelessly trying to work around. (To wit: Japan looks to Vietnam, the U.S. looks to California and Missouri, everyone looks under the sea.) In a slightly devilish business move, China sought to tighten their grip and raise prices by eliminating all sales to its major buyers, the U.S., Japan, and Europe, for one month.

During the sales freeze, China is also consolidating its various rare earths businesses and buying more rare earths. At the moment, about 60 percent of the country’s rare earths supply is controlled by a single company, called Inner Mongolia Baotou Steel Rare-Earth. That company is artificially created and listed as a state-owned company, as China has already forced some 35 local companies to either absorb into Inner Mongolia Baotou Steel Rare-Earth, or fade away.

Analysts, according to the AP, think the plan will probably work; rare earths prices have been sliding downward lately, a trend China would certainly like to reverse, and it’ll also give the country an opportunity to work on its locally-produced rare earths magnet industry–a much more profitable enterprise than simply selling raw materials. Of course, it’s not going to do much to discourage, you know, every other country on the planet from trying to find an alternative to buying rare earths from China.