And the Russians couldn't be happier 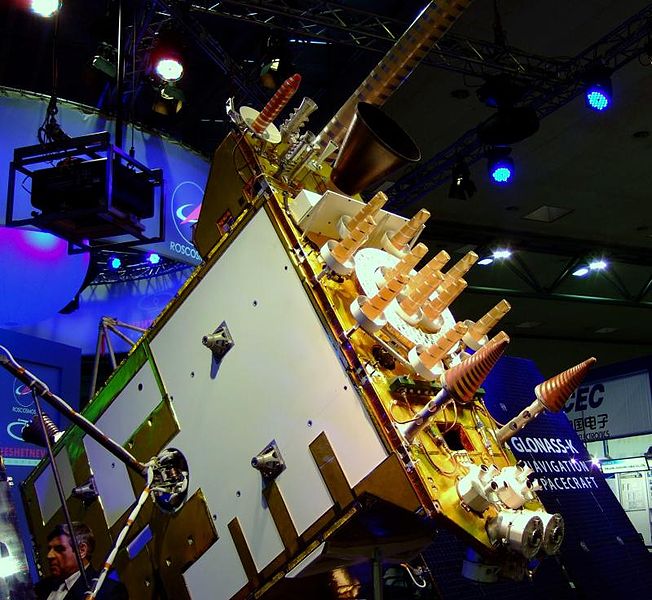 Congratulations, comrades. Though it was no real secret, the news is sweeping Russia this week that Apple’s new iPhone 4S models are tapping that country’s GLONASS navigation system alongside the usual GPS, marking “the first time the Russian system reached the world market,” as one notable Russian business daily put it.”

GLONASS has its roots in the Cold War, where it was conceived of and developed as the Soviet response to America’s Global Positioning System. It is less precise than GPS, though the Russians have been building on the system since development began in 1976, and because it works on a completely different set of satellites than GPS it can provide better coverage in places where GPS isn’t so good.

The news has apparently struck a chord with Russians and created something of a Web sensation there even though this was no big secret to begin with–GLONASS is listed on the iPhone 4S specs page right next to GPS. For those of us who have been using and more or less satisfied with GPS for years, it’s perhaps more of an interesting peculiarity. An iconic California company tapping Soviet-born navigation tech? What would The Gipper think?