In the old West, ghost towns often formed from catastrophe, when natural or economic disasters led occupants to abandon their... 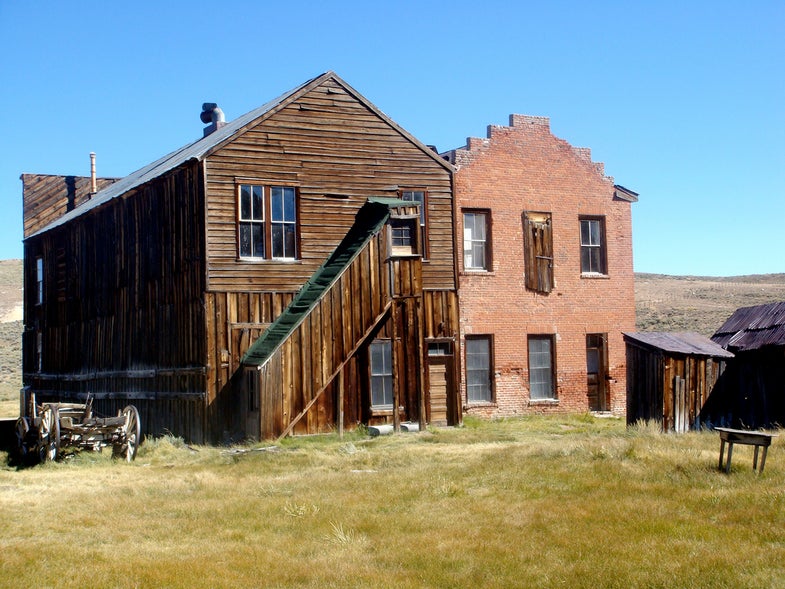 In the old West, ghost towns often formed from catastrophe, when natural or economic disasters led occupants to abandon their homes and buildings in search of better options. But in the new West, one purposefully-built ghost town will a center of opportunity.

New Mexico will soon be home to a 20-square-mile mock city, complete with highways, houses and commercial buildings. Structures will be erected to model various styles, old and new, to make it more realistic. Its Stephen King-esque name, The Center, seems fitting of a city that will be home to no one.

The $200 million city will be used to test new renewable energy infrastructure, smart grids, traffic systems, wireless networks and more, according to Washington, D.C.-based tech firm Pegasus Global Holdings. The company announced plans Tuesday to build the ghost town on state-owned land somewhere in New Mexico, according to the Associated Press. It would be located either in the Albuquerque-Santa Fe corridor or near Las Cruces, near the borders with Mexico and Texas.

The project, which the company says will be the first of its kind in the U.S., will let research institutions and private companies test new technologies in a real-world setting. Although there will be no human occupants, buildings could be tested just as they would if people were using them — different thermostat settings among neighbors would impact how a smart grid modulates energy, for instance. This would be more useful than simply using computer simulations in a lab.

The Center’s presence in New Mexico ensures it will be close (at least fairly close, it’s the West) to the state’s lineup of federal labs and research centers, from Los Alamos to Sandia to White Sands Missile Range.

The Center would make money by charging researchers to use the facilities, according to CEO Bob Brumley. It would also sublease some of its state land for the development of a non-ghost town at its perimeter, where living humans visiting The Center could come to stay and eat.

New Mexico state leaders have been working with Pegasus for 18 months, the AP reported. Brumley is in the process of selecting a site for the ghost town, but it will be a few months before everything is final.