So far, the only thing moving faster than light is speculation. But in the wake of last week’s baffling neutrino... 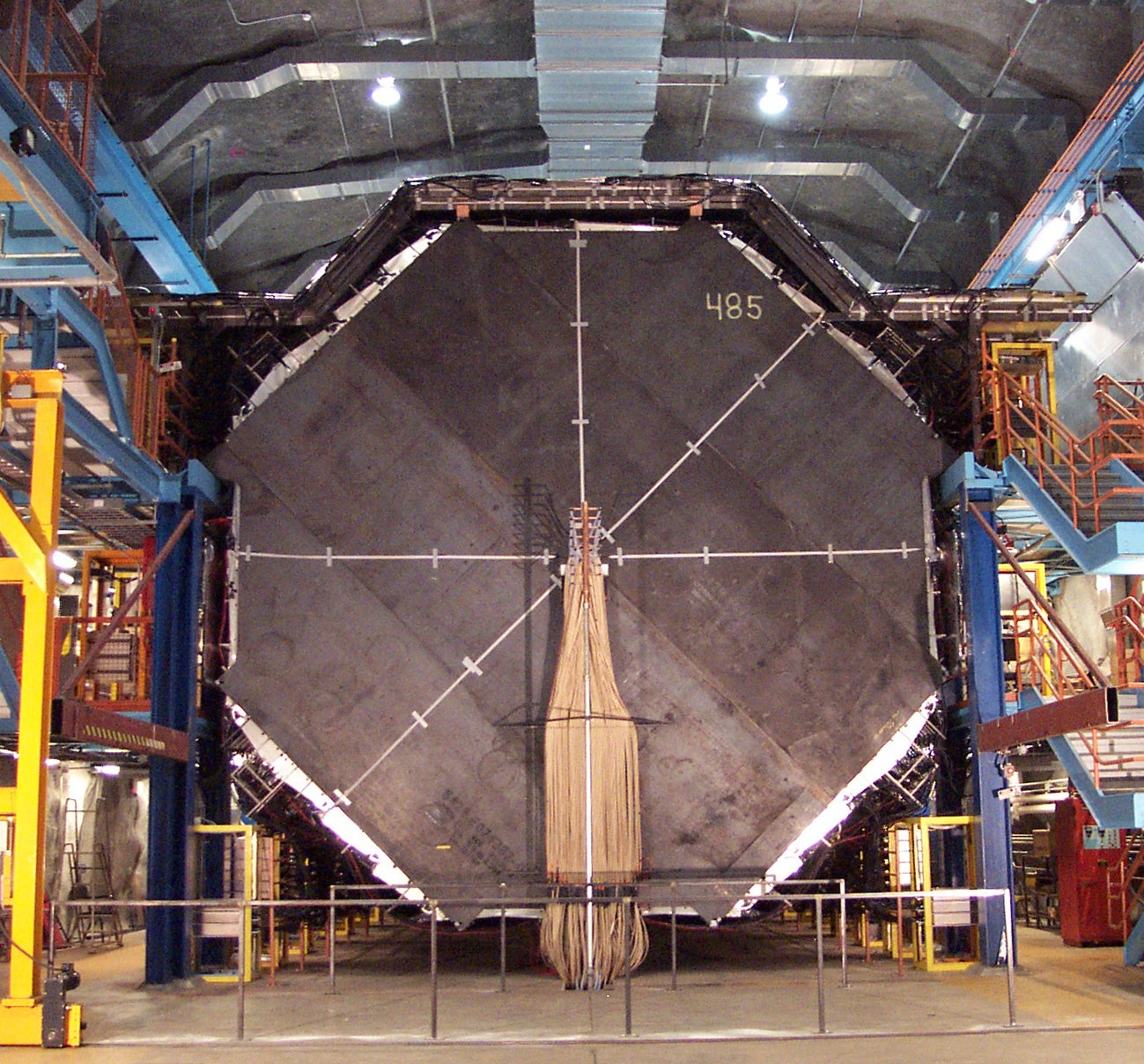 So far, the only thing moving faster than light is speculation. But in the wake of last week’s baffling neutrino news out of CERN, physicists are crunching numbers to test whether these ghostly particles really can move faster than photons. Physicists at Fermilab are re-examining some old data to help answer the question.

In case you live under a rock and missed it, physicists last week said they had evidence neutrinos were moving between Geneva and Gran Sasso, Italy, faster than the speed of light. About three years of data and 15,000 calculations suggested the neutrinos were arriving in Italy earlier than the time it would take light to travel the same distance.

An American experiment involving Fermilab and a Minnesota mine showed the same thing back in 2007, but the results were within a margin of error that kept anyone from jumping up and down about it. (The CERN results are within a margin of statistical certainty that, were this not such an unexpected result, it would be considered a new discovery.) Now the team plans to update that experiment with about 10 times more data, according to a report at Talking Points Memo.

The MINOS experiment, for Main Injector Neutrino Oscillation Search, sends a beam of neutrinos from Fermilab to the Soudan Mine in northern Minnesota. Just like the OPERA experiment at CERN, the point is to find out more about neutrinos’ fickle nature, determining how often they switch flavors. But it requires precisely measuring the times at which neutrinos depart, move through the Earth and arrive at the detector.

The MINOS team will replicate their results using a more sophisticated GPS system and atomic clock, as well as LED lights to detect the neutrino beam. These updates are already under way, according to Symmetry Breaking, a physics blog published by Fermilab and the SLAC National Accelerator Laboratory.

Meanwhile, other physicists at other international collaborations will no doubt be checking and re-checking the OPERA data to find out who’s right.