If you want to be a part of discovering the future of solar power, you can be. You don’t need... 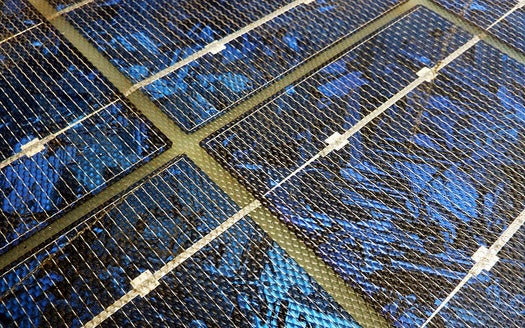 If you want to be a part of discovering the future of solar power, you can be. You don’t need any special knowledge or equipment, just let Alán Aspuru-Guzik borrow your computer when you’re not using it.

Aspuru-Guzik and the rest of the Clean Energy Project are using distributed computing to search for an organic molecule that will make a more efficient solar cell. More efficient than silicon solar cells, anyway, which are ten times more expensive than other energy sources. Distributed computing uses multiple PCs around the web and harnesses them to get the equivalent processing power of a supercomputer. Many other projects are using this method to work on cures for Alzheimer’s, cancer and other diseases, to detect earthquakes early, and to search for extraterrestrial life.

The Clean Energy Project has been searching for more than two years, inspecting more than two million molecules to find the one that will put solar power on level ground with other energy sources. Recently, they found a molecule that is one of the best organic semiconductors discovered to date. Synthetic chemist Zhenan Bao made and tested the chemical, finding it to work between three and four times better than the team predicted.

By 2012, the project is expected to have examined 3.5 million molecules. If you want to contribute to the effort, download the Clean Energy Project’s screensaver, which will allow the project to borrow your computer power whenever you’re idle.