What Green Jobs Crisis? Environmental Groups Take a Fresh Look at the Numbers

Last week, we told you about a New York Times analysis of the green jobs sector, painting a disappointingly dismal... 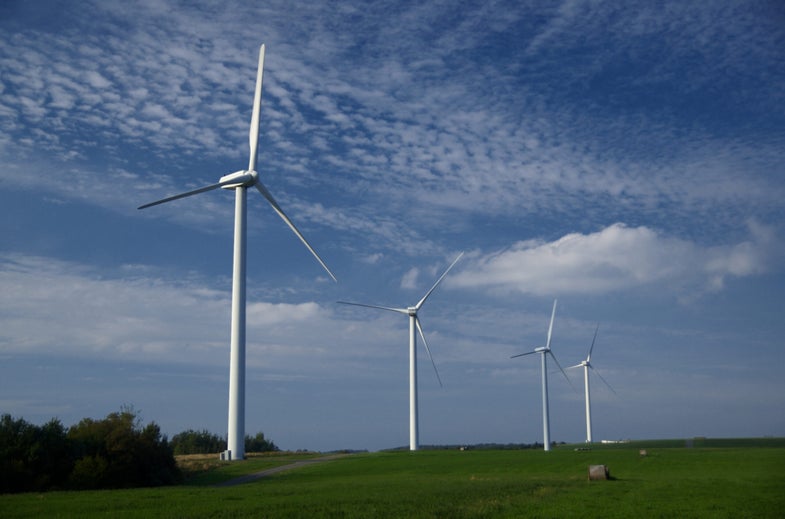 Last week, we told you about a New York Times analysis of the green jobs sector, painting a disappointingly dismal picture given all the hope surrounding economic growth via clean-energy technology. But now, a new piece from the watchdogs at Grist has taken strong issue with the Times’s dreary conclusion.

“Green” jobs have actually been on the rise for the past eight years, growing at double the pace of the rest of the economy, Grist’s piece points out. Like the Times, Climate Progress editor Joseph Romm quotes a July Brookings Institution study on the health of green jobs.

Especially in the economy’s “clean technology” sector, a subset of the overall clean economy that accounts for things like wind and solar energy, the news is pretty good: 10 to 18 percent annual growth since 2003.

The Natural Resources Defense Council also takes issue with the Times’ report, which it said mischaracterized a lack of growth in Silicon Valley as indicative of larger failings, while ignoring growth in the Rust Belt. “In some of the areas hit hardest by both the recession and long-term outsourcing of U.S. manufacturing, the new clean economy is bringing jobs back,” wrote Cal Steger, an NRDC energy policy analyst.