In Mexico, a group of terrorists (or possibly a lone soul, trying to make it seem as if he’s a... 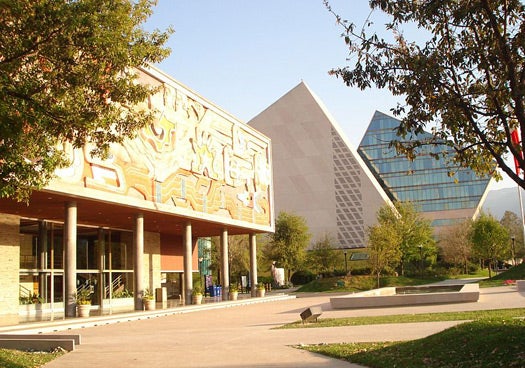 In Mexico, a group of terrorists (or possibly a lone soul, trying to make it seem as if he’s a member of a group) has been mailing bombs to nanotechnology researchers at major universities. The bomber(s) cite the Unabomber, a convicted American bomber, anti-technology activist, and former professor as inspiration for their crimes.

So far, the group, which posts screeds online under the name Individualities Tending Toward Savagery, has mailed a handful of bombs to nanotechnology professors at Mexican universities, so far injuring two (and thankfully killing none). According to criminologists, the writer of the site seems to have some academic background–he references journals and even singles out specific scientists for quotes.

Why nanotechnology? A quote from the terrorists’ website: “The ever more rapid acceleration of this technology will lead to the creation of nanocyborgs that can self-replicate automatically without the help of a human.” It’s a claim the nanoscientists dismiss as science fiction, with the coordinator of the University of the Americas-Puebla’s nanotech department noting that “in our country, and in the whole Latin American region, we put more faith in the supernatural than in reason.”

Nanotech researchers in America and Europe don’t seem particularly worried about the threat, and even in Mexico the precautions are limited to some common-sense warnings about not opening mysterious packages.

The Chronicle of Higher Education