SpaceX Will Launch Dragon Capsule In November, Bound for the International Space Station

A little less than six months after the final space shuttle launch, a private space company will launch a rocket... 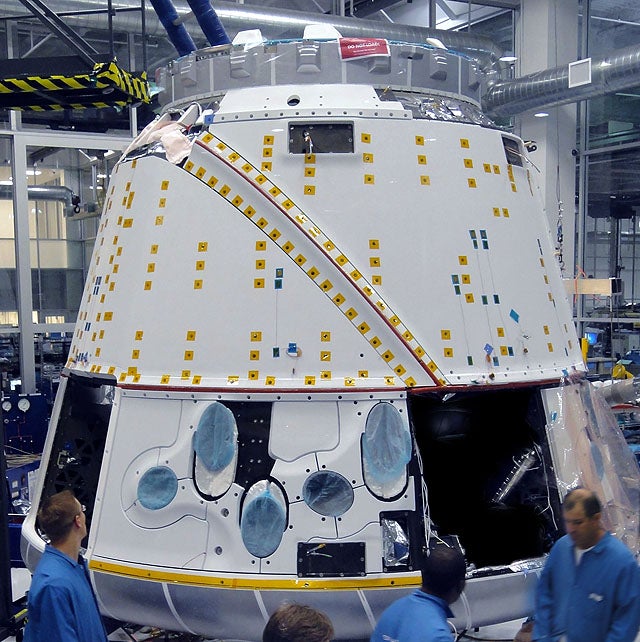 A little less than six months after the final space shuttle launch, a private space company will launch a rocket carrying a cargo capsule bound for the International Space Station. SpaceX said this week that it plans a Nov. 30 launch date for its first rendezvous with the ISS — an encounter that will mark a major milestone in private space exploration.

We heard last month that NASA agreed to speed up SpaceX’s flight demo schedule, as SpaceX, eager to start making deliveries under its $1.6 billion NASA contract, asked NASA for permission to combine two planned missions into one. That mission is now targeted for the week after Thanksgiving, according to SpaceX.

In this demonstration under NASA’s Commercial Orbital Transportation Services (COTS) program, SpaceX will launch its Dragon capsule aboard a Falcon 9 rocket Nov. 30, and dock with the ISS nine days later. It will carry a limited payload to the station, which is fully stocked through next year thanks to the final shuttle delivery.

SpaceX will apparently use the opportunity to launch some other stuff, too, using the Falcon’s second stage that will deploy after the Dragon capsule separates from its fairing.

The Dragon capsule, the first privately built reusable spacecraft, made its first flight in December, and SpaceX has been conducting tests and dry runs in the months since. The company said it is working out the kinks in its COTS plans so that NASA will give final approval for a single mission.