Russia Postpones Mission to the ISS, Could Leave Station Unoccupied for the First Time in a Decade 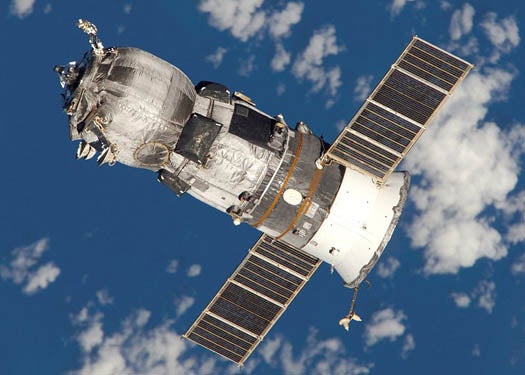 Following the crash of a Russian cargo spacecraft a few days ago, the country has postponed its next mission to the International Space Station, originally scheduled for September 22nd. Roskosmos, the Russian space agency, hopes to complete that mission by late October or early November–but if it gets delayed again, the ISS may be left unmanned for the first time in over a decade.

The reason for the delay is pretty simple: when a spacecraft crashes into the ground due to some kind of unforeseen engine trouble, it’s just good sense to perform as many tests as needed to ensure whatever caused the crash can’t cause another. According to unnamed space official sources, that’ll entail two test launches of the unmanned Soyuz rocket.

As it stands, three of the remaining crew–Alexander Samokutyayev, Ron Garan (who likes to take pretty pictures of Earth), and mission commander Andrey Borisenko–are due to come home on September 16th, pushed back from September 8th. Three additional crew were supposed to blast off on September 22nd, but with this delay, that’s been pushed to late October or early November. If there are any further delays, Roskosmos will have to decide whether to bring the remaining three astronauts back home, leaving the ISS unmanned.

It’s no simple thing to leave the ISS unmanned; it can be controlled remotely from Earth, but not nearly as easily or effectively. In the wake of the delay, Russian Prime Minister Vladimir Putin is said to be calling for extra security checks and analyzing the state of the beleaguered space agency. Times like this we wish we still had a working Space Shuttle, right?