It’s a good rule of thumb that you shouldn’t post anything to the Internet that you don’t want your significant... 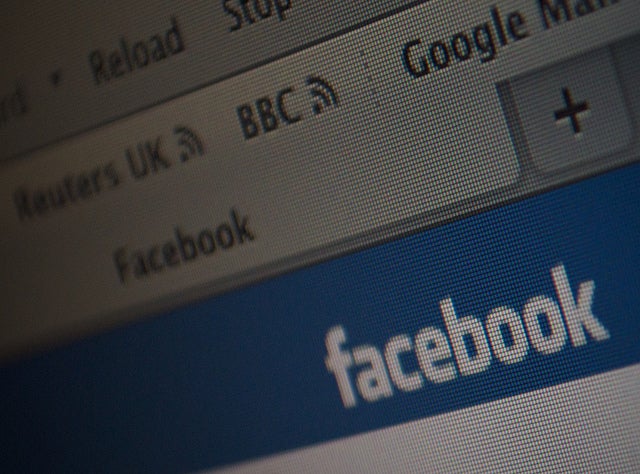 It’s a good rule of thumb that you shouldn’t post anything to the Internet that you don’t want your significant other/priest/grandmother/boss/parole officer to see. You can add the New York City Police Department to that list. The NYPD has established a new unit to track crimes–both past offenses and upcoming trouble–via social media.

The department has put one of its more tech savvy officers (he’s previously had success catching sexual predators and monitoring for gang activity on the Tubes) in charge of this new juvenile justice unit, which will mine Twitter, Facebook, Myspace and other social sites for signs of impending mayhem or bragging about past lawbreaking.

Such use of technology has been used by the NYPD specifically in the past to track down everything from unruly house parties to murder suspects, so the tactic isn’t really new. But the institutionalization of a dedicated police unit to patrol social networks marks a shift in priorities and in the value the NYPD places on this kind of policing. So is it Big Brother or sound police practice? That probably depends on which side of the law you are on. Guess it’s time we pulled down the video of our editors popping off firecrackers somewhere in the greater NYC area, lest we finally have to own up to the act.