Last time we looked at the UK’s teeming video surveillance technology sector we were writing about facial recognition software that... 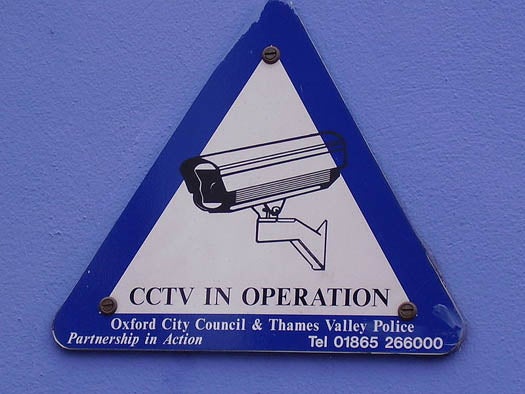 Last time we looked at the UK’s teeming video surveillance technology sector we were writing about facial recognition software that Scotland Yard was trialling during the recent London riots. But facial recognition is both fraught with privacy concerns and difficult to make reliable. So researches at Kingston University are building a CCTV system that uses AI to recognize specific types of criminal behaviors–like someone brandishing a firearm–and use that to alert authorities and build a video profile of the way a crime unfolded.

Naturally, the system is raising privacy concerns of its own. But the aptly named Dr. James Orwell, who works on the team that is developing the system, says it will actually reduce the amount of Big Brother-ism associated with municipal CCTV systems by helping law enforcement focus on what’s criminal–and delete the rest of the footage of law abiding citizens going about their lives.

The system works by recognizing actions rather than individuals. Some behaviors–crowds running or converging in certain places, for instance–are known as “trigger events” and they set off a chain of events within the system. So say someone pulls a gun; people tend to scatter haphazardly in that situation, and the system can recognize that as a trigger event indicative of some kind of civil problem.

So aside from alerting authorities, the system would also reach back and begin collating footage from that camera and nearby cameras from the minutes before the crime began unfolding. It can also follow a person suspected of criminal activity from camera to camera, so police could track a criminal after the fact. The end result is a more complete video composite of a crime from the minutes leading up to the act and through the minutes following it.

And should no crime be committed at a certain place at a certain time–as is usually the case–the system knows that it can hold the footage for only the minimum required time and then delete it. This, Dr. Orwell says, directly addresses the privacy concern that people are being monitored by the state all the time.

Naturally, privacy groups and gun-brandishing criminals aren’t so much digging the idea.