The FDA Wants to Approve Your Medical/Health-Related Smartphone Apps

Smartphone apps are great when you want to tweet by breathing, figure out where the ladies and/or gentlemen are at,... 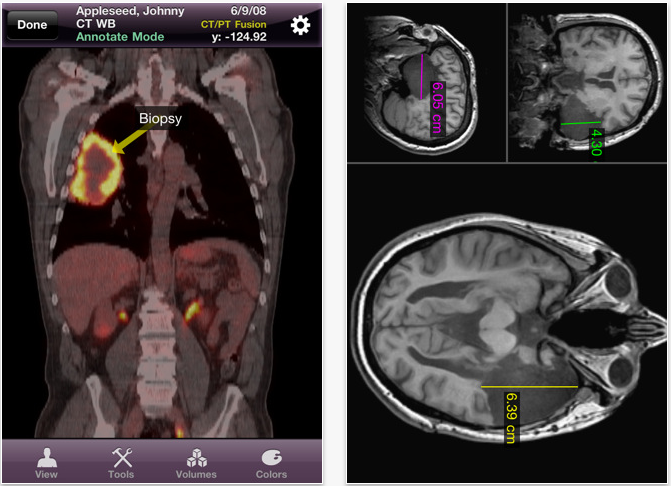 Smartphone apps are great when you want to tweet by breathing, figure out where the ladies and/or gentlemen are at, or replace your credit card, but when you want to monitor your health or find the answer to a medical question, apps may not alway be entirely…correct. The FDA just proposed some guidelines that would have the governmental organization overseeing certain medical/health apps to ensure they’re actually helpful.

At the moment, the FDA does bestow its approval on some apps, including a radiology tool called Mobiel MIM, but that approval at the moment is both pretty scarce and totally optional–it’s a nice bonus if your app is FDA-approved, but the only organization an app developer really needs approval from is Apple. The FDA strikes a tone of total support for the surge in medical apps, but states concern that there is no real approval process that vets medical apps prior to release. If you’ve got a weird rash or a pain somewhere in your abdomen (could it be the spleen? What is a spleen, anyway?), or want to use your phone’s sensors to monitor your organs (like a spleen, which I am 99% sure is in the abdomen), you might consult an app, and the FDA wants to make sure you’re getting the right information.

The FDA proposed a guideline that would have the organization overseeing certain kinds of apps. Specifically, they’d want to examine any app that is “used as an accessory to an FDA-regulated device,” which seems reasonable–of course the FDA would want to make sure that any device they approve would be used with accessories of which they also approve. The other kind of app the FDA wants to regulate is any software that turns a smartphone into a “regulated medical device,” like an electrocardiography machine. Again, pretty understandable–the FDA monitors EKG machines, so if you’re using an iPhone as an EKG machine, that should also be monitored.

There’s no mention of the FDA examining WebMD-type diagnosis apps–the proposal seems much more geared to apps that turn smartphones into legitimate medical tools, rather than just references. FDA approval might slow down the release of some of these apps, but the agency thinks added oversight will be worth the delay.