Call it a twist on the study of gut bacteria. Scientists sampling DNA strains from the navels of volunteer donors... 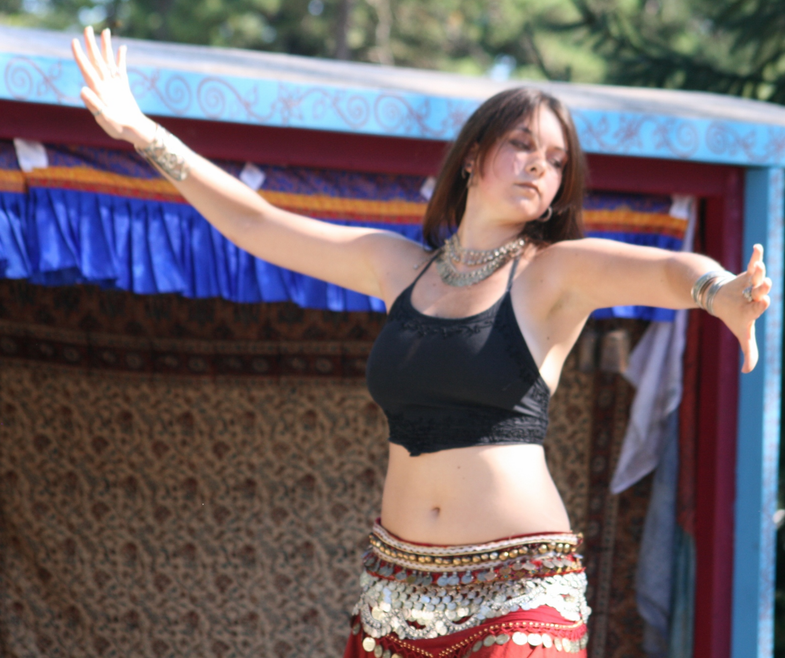 Call it a twist on the study of gut bacteria. Scientists sampling DNA strains from the navels of volunteer donors have found 662 microbes that are apparently new to science, showing that the human navel is apparently a ripe environment for bacteria.

The Belly Button Biodiversity Project, run by scientists at North Carolina State University in Raleigh, has been analyzing navel swabs from a host of volunteers, as New Scientist explains. So far, they’ve found 1,400 distinct bacterial strains, nearly half of which have never been seen before.

The project was meant to interest people in microbiology and assuage the public’s concerns about microbes causing disease, but it’s also yielded plenty of new data about the human “microbiome,” the array of microorganisms that live inside (and on) us. The skin is still not that well studied, and researchers led by Rob Dunn and Jiri Hulcr at NC State wanted to examine belly buttons because, well, they’re harder to scrub than the rest of your body.

Science writers Carl Zimmer (who blogs at Discover) and Peter Aldhous (from New Scientist) each donated a swab, and while Aldhous’ sample failed to yield bacterial colonies, Zimmer’s sample was apparently flush with life. Some species in his microbiome have previously only been found in the ocean, he writes. Another one, a species called Georgenia, has only been found living in the soil in Japan. Zimmer has never been, he writes.

“It has apparently been to you,” Dunn told him.

The researchers have recorded a large number of new microbes, but most of them are found in small numbers, New Scientist reports. About 40 species account for around 80 percent of the bacterial populations of our belly buttons, Aldhous writes.

Something nice to think about when you’re sunbathing over the holiday weekend — your swimsuit has plenty of company.