Adaptive optics techniques used for the world’s most powerful telescopes will be used to image the smallest processes in living... 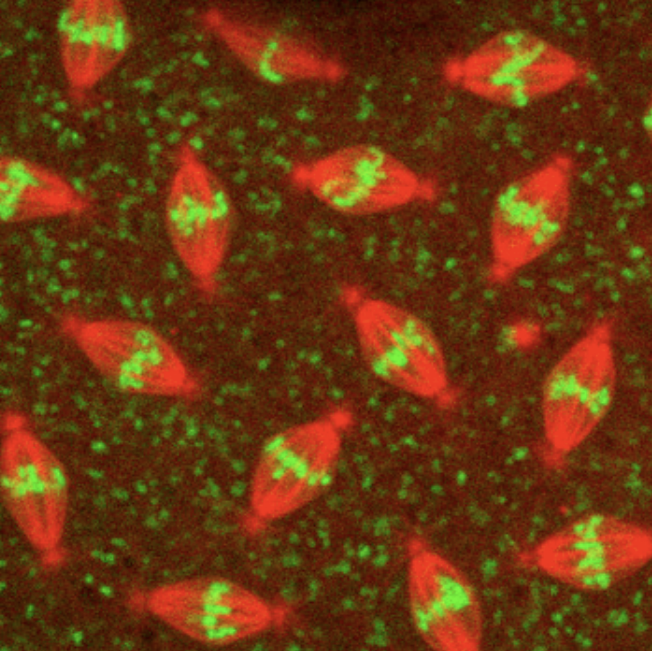 Adaptive optics techniques used for the world’s most powerful telescopes will be used to image the smallest processes in living systems, according to researchers in California.

In astronomy, adaptive optics fixes the blurring of deep-space images by correcting for the turbulence in Earth’s atmosphere. These techniques have allowed the Keck telescopes in Hawaii to resolve deep-space objects with greater clarity than the Hubble Space Telescope.

In microscopy, blurring is caused by the flowing cytoplasm of living cells, and adaptive optics can be used to correct for that, too.

Electrical engineers at the new W. M. Keck Center for Adaptive Optical Microscopy at UC Santa Cruz will develop new adaptive optics systems that can peer inside stem cells, for instance, to see how they differentiate.

Recent advances in optical microscopes have allowed scientists to see inside viruses and to watch cells in action in real time, both major improvements that increase resolution without harming living cells. But even the best microscope images are only clear up to the surface of the cells, according to William Sullivan, a UCSC cell biology professor. When peering inside the cell, things start to get blurry.

Adaptive optical microscopy would work by establishing a biological “guide star” as a reference point, and correcting for the distortions caused by cytoplasm flow.

In astronomy, telescopes use a star or a laser as a control beacon by which atmospheric blurring can be measured. The Keck Observatory shines a laser to create a fake “guide star” about 60 miles up — above most of the atmosphere — and uses it to measure starlight distortions. The light is bounced off a deformable mirror that smooths out the image. This process repeats every millisecond.

The UC Santa Cruz project is developing genetically engineered fluorescent proteins to serve as guide stars. The ideal protein would be small and it would look like a dot, providing a point source of light, a UC Santa Cruz news release explains. Sullivan is working with fly embryos and using a protein that tags a the center of a chromosome as the guide star. The rest of the chromosome is tagged with a different color.

Eventually, the researchers hope to develop a suite of guide star proteins that would help illuminate any kind of tissue.

“This has the potential to open up vast areas of cell biology that have been opaque to us,” Sullivan said.