New Wave of Domain Names Approved, Could Include Everything From .Apple to .Zebra

ICANN, the International Corporation for Assigned Names and Numbers, decided today to allow a whole new wave of domain names,... 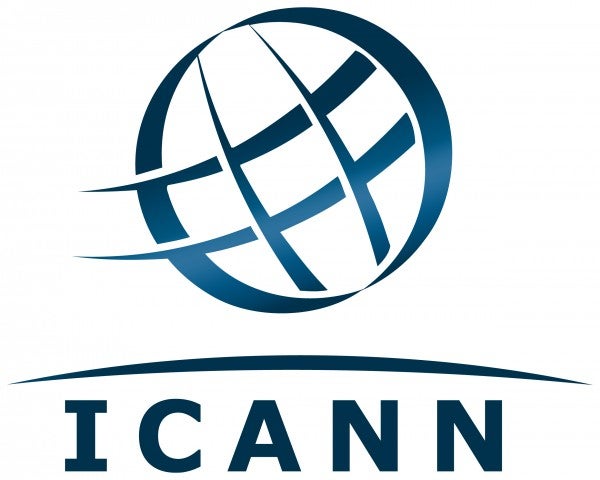 ICANN, the International Corporation for Assigned Names and Numbers, decided today to allow a whole new wave of domain names, far beyond the usual usual suspects (.com, .net, .org) and country codes (.co.uk, .jp). It’ll be expensive, but people or groups can now buy just about any domain name they want. Sometime in the future, you might end up going to home.popsci rather than popsci.com. (Not yet, though. Keep coming to popsci.com until we tell you otherwise.)

This is actually a pretty huge shakeup for ICANN–NPR calls it “the biggest change to the system since ‘.com’ made its debut in 1984.” In recent years, with common .com domains taken (or held by domain squatters), there’s been a movement towards other suffixes, including other country codes (with the nation of Tuvalu’s “.tv” a popular example) and the controversial “.xxx.” We’ve written about Al Gore’s quest for a “.eco” domain, as well as the first Arabic domains. But ICANN expects a wave of new domain names, including themes (“.cars,” “.bank”), individual property names (“.apple,” “.nytimes”) and even individual item names (“.ipad”).

To stop squatters from snapping up all the valuable domains in this new crop, ICANN is imposing a fee of $185,000 for each domain, along with what sounds like a prohibitive amount of paperwork, at least for a scammer. ICANN will begin accepting applications on January 12th, continuing to accept for 90 days.

What’s also interesting to think about is a fundamental shift in how we direct people to websites. The suffix, despite the occasional .net, .co.uk, or .tv, is generally a foregone conclusion–your site is “something.com.” Swapping out the domain name could result in a fundamental shift, and at the very least some confusion. How do you guys feel about the new domain names?