Private companies and hospital researchers are increasingly making strides toward developing an artificial pancreas, supplanting insulin injections and pinpricks for... 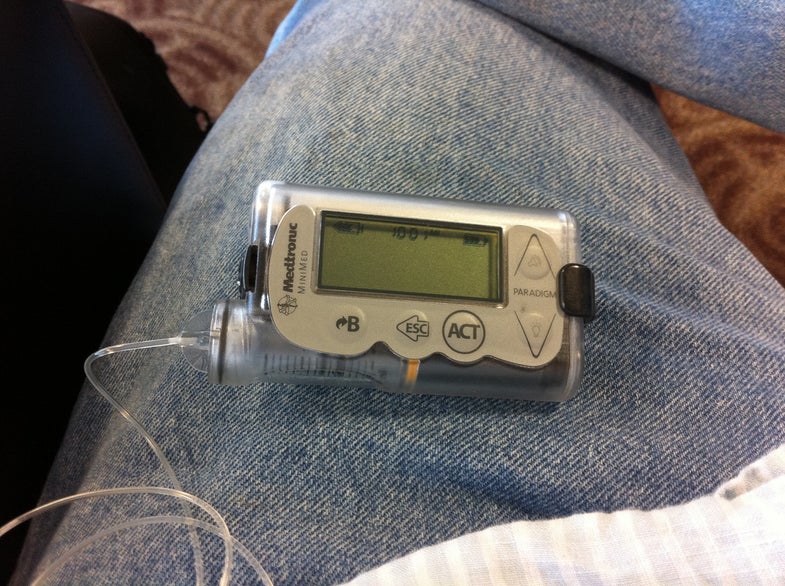 Private companies and hospital researchers are increasingly making strides toward developing an artificial pancreas, supplanting insulin injections and pinpricks for patients with diabetes. Such a system would mimic the functions of a healthy pancreas, delivering insulin and monitoring blood sugar according to a computer’s careful calculations.

Endocrinologists have been presenting new concepts at a meeting of the American Diabetes Association in San Diego, and last week, U.S. regulators released new draft guidelines for a new generation of devices.

Researchers at the Mayo Clinic are developing an artificial pancreas that accounts for slight, low-intensity physical activities that can impact blood sugar levels. The researchers are developing a closed-loop system that includes a glucose monitor, automatic insulin pump, activity monitors that attach to the body and a central computer that uses an insulin-delivery algorithm to determine how much of the hormone to dispense.

A team led by Yogish Kudva at Mayo hooked up diabetics with accelerometers to measure slight movements, and tracked their blood sugars while they moved around after eating a meal. They found that even limited, basic movements had a major impact on blood sugar levels, bringing them close to those of people with normally functioning pancreases. But insulin pumps and glucose monitors don’t account for those slight differences. New algorithms that adjust for those changes could help diabetics better manage their insulin intake, the Mayo researchers said. The team plans to start a clinical trial with the system this year or early next year, according to Bloomberg.

In another study, researchers at Yale University tested an artificial pancreas that automatically senses and regulates glucose throughout the night, and found it worked better than a traditional insulin pump. Twelve patients were hooked up to a glucose monitor manufactured by Medtronic Inc., which sent signals to a laptop, where algorithms calculated how much insulin to administer. The system is simple enough that it could eventually be integrated into a wearable device, according to the researchers.

The Food and Drug Administration last week announced draft guidelines for how to develop some of these systems, including a “low glucose suspend system,” which cuts off insulin delivery when blood sugar levels drop. The device is already approved in Europe.

The FDA plans to release even more detailed plans for closed-loop artificial pancreases by the end of the year, according to Bloomberg.