How Power Happens: Tracing the Sources of U.S. Energy

Green technology is on the rise, but the U.S. still consumes an enormous amount of fossil fuels 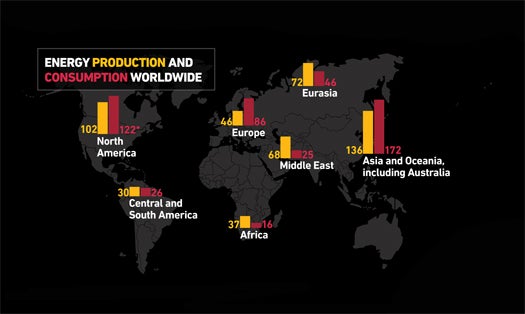 The U.S. consumed 94.6 quadrillion BTUs of energy in 2009, more than any other nation. It also produced more energy than any nation but China: some 73 quadrillion BTUs.Those 94.6 quads break down into 308 million BTUs per capita–the equivalent of about 50 barrels of oil for every American.

Transforming and moving energy is an inefficient process. About 75 percent is lost when cars and planes convert fossil fuel to motion, and 68 percent when plants convert it to electricity and transmit it across the nation’s 160,000 miles of high voltage lines.

Fossil fuels (mostly coal) generate nearly 70 percent of the electricity we use. The rest comes from nuclear power (20 percent) and renewable resources (10 percent.)

Check out how power in the U.S. happens.

Concerned about the future of energy? Click here for more. 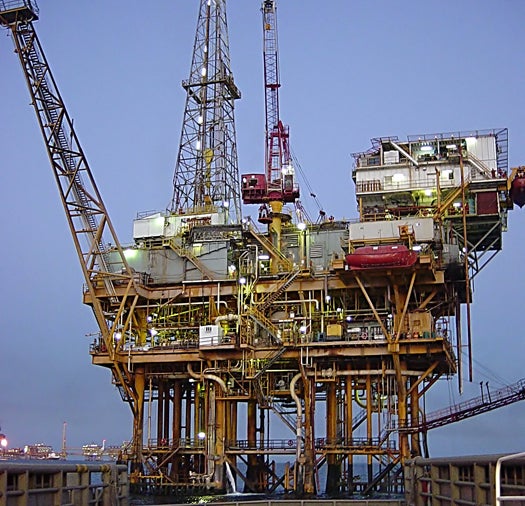 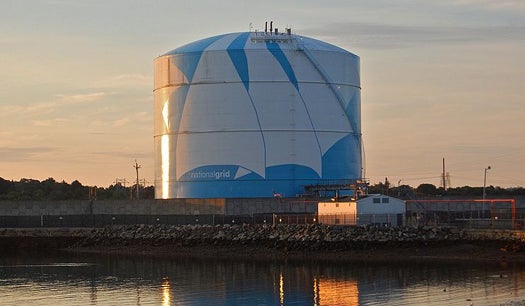 Natural gas produces a quarter less carbon as oil for the same amount of energy output. Most domestic natural gas is produced in Wyoming. But one of the biggest consumers is California, in part because environmental regulations there make gas more attractive. 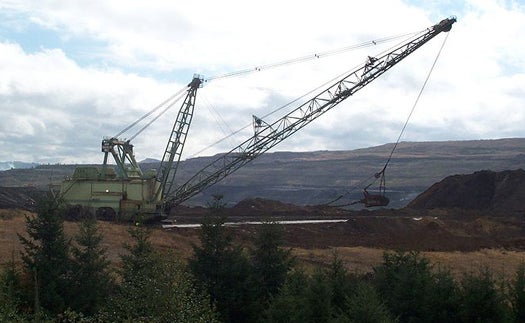 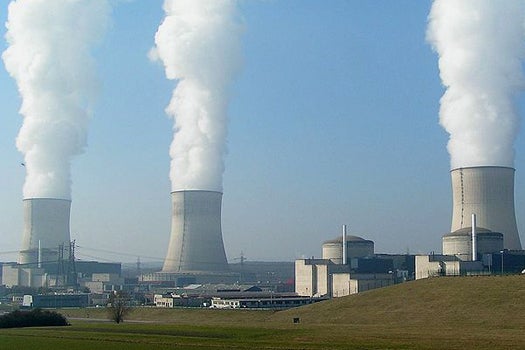 Nuclear power generates about 70 percent of the emissions-free electricity in the U.S. 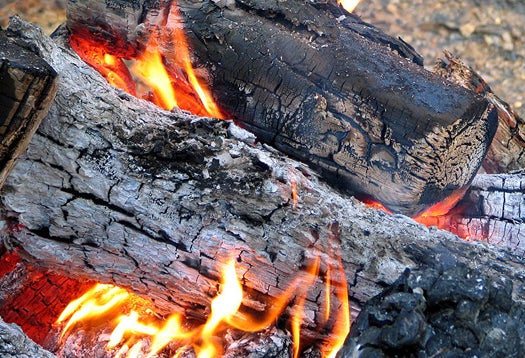 As firewood, it was the largest energy source 150 years ago. Now it’s back as biofuel. 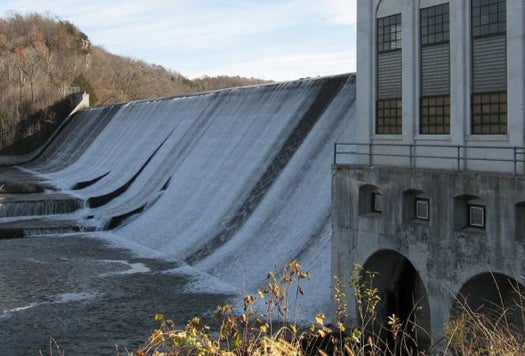 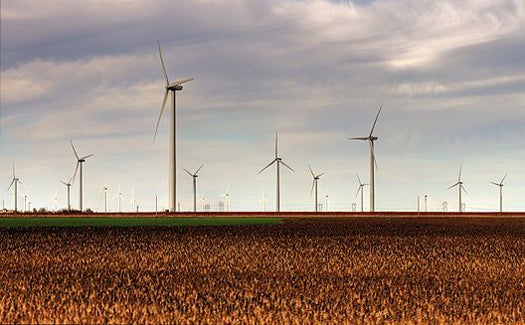 The U.S. consumes 24 times as much wind power as it did just 20 years ago. 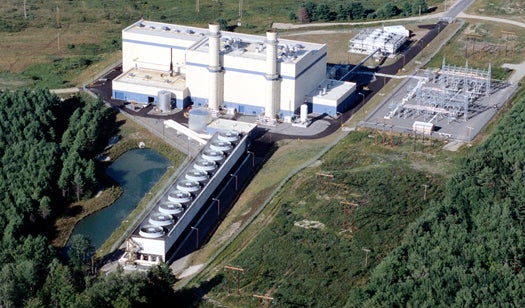 The six-mile layer of land beneath the U.S. contains about 14 million quads. 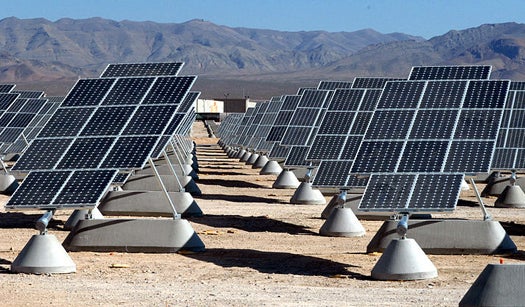