The power of natural fibers 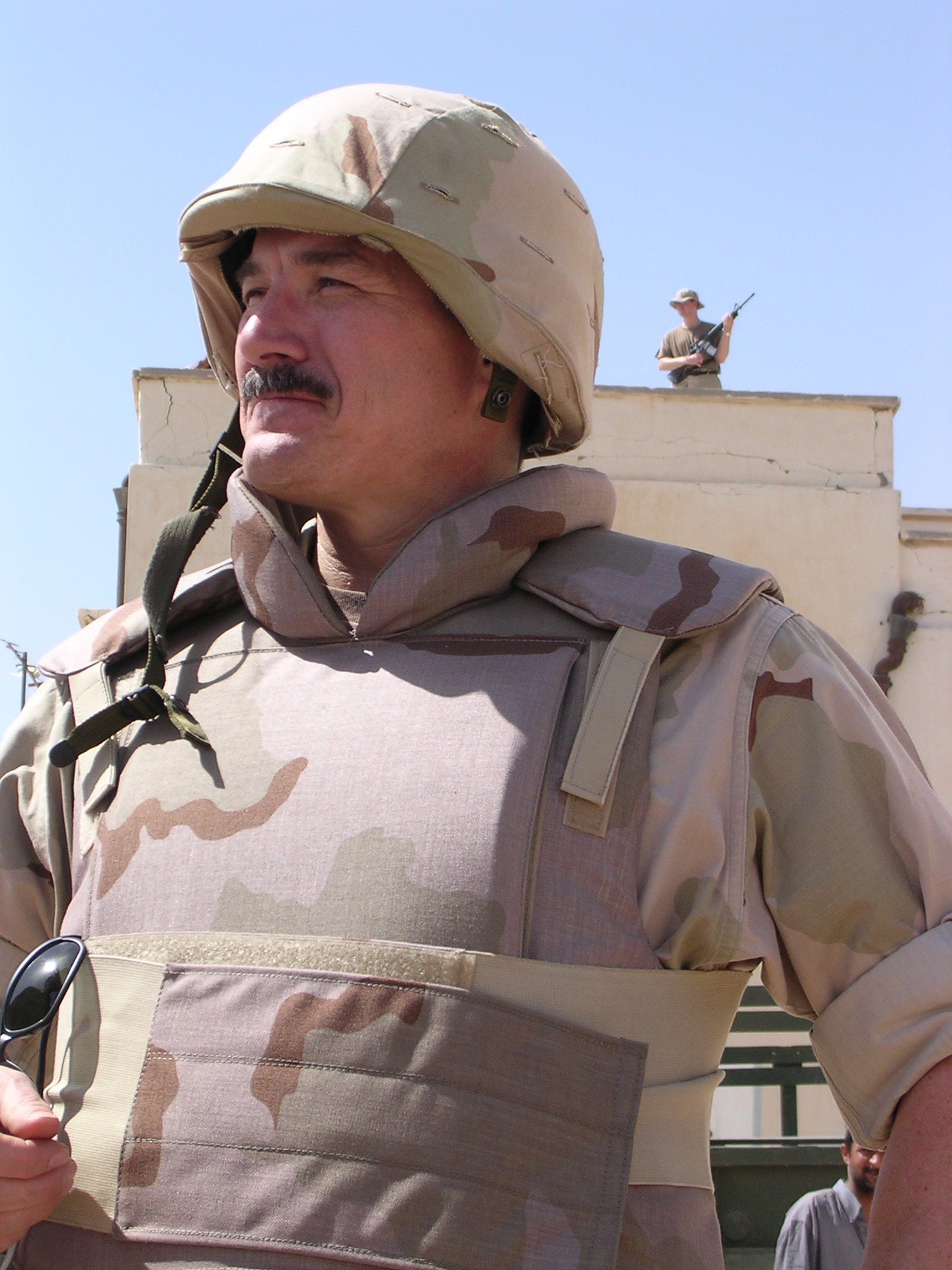 Weaving wool into Kevlar improves the energy and water absorption of the synthetic textile, potentially making bulletproof vests more comfortable and more affordable, according to researchers in Australia.

Tightly woven wool reduces the number of Kevlar layers required to stop a bullet from 36 to 30, and wool’s water-absorption qualities could make Kevlar more effective in wet situations.

While Kevlar is used in ropes, wetsuits and other underwater applications, its bulletproof-ness is reduced by about 20 percent when it’s wet, so most Kevlar vests are waterproofed in a time-consuming process.

Wool would absorb some of the water and expand, strengthening the vest’s overall penetration resistance, researchers say.

Rajiv Padhye, a textile technologist at the Royal Melbourne Institute of Technology (RMIT) in Melbourne, Australia, developed the new blend.

Kevlar has formed the basis of body armor used by military and police forces since the 1970s, but vests made with the polymer can be cumbersome and heavy. Chemists and textile scientists have designed some strong, lightweight alternatives, which include nanowire threads and shear-thickening liquids. But plain old wool would be a far cheaper and simpler option.

Padhye said the prototypes have been strengthened after further testing.

Padhye said the wool-Kevlar blend meets international standards against handgun force, and he has applied for a patent, hoping to license the technology to military and police customers.