Going out of town for the weekend? In the future, highway traffic won’t make you miss your flight — just... 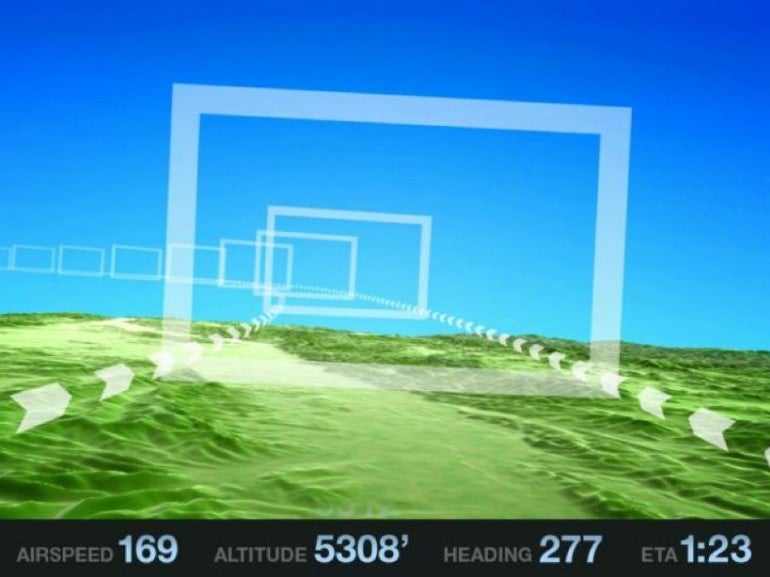 Going out of town for the weekend? In the future, highway traffic won’t make you miss your flight — just grab a bus to the air taxi field down the street, then take a pre-flight flight to the airport in an autonomous Suburban Air Vehicle.

NASA’s Green Flight Challenge, which seeks environmentally friendly and efficient new flight concepts, could inspire systems of SAVs ferrying people between pocket airports, according to the Comparative Aircraft Flight Efficiency Foundation (CAFE). Micro airports built into neighborhoods could have queues of airplane taxis to take people and goods between various points in a community. 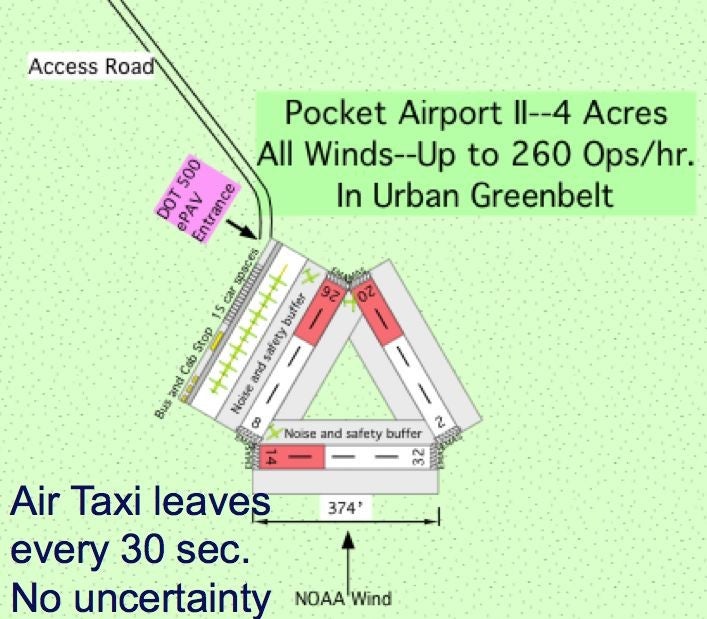 The planes’ flight paths would be coordinated by a master computer system to prevent collisions. Just in case, each SAV would come with a parachute, Gizmag reports.

Of course, this assumes the SAVs are super-quiet — no more than 60 decibels from 125 feet — and can take off in less than 100 feet. Seele also envisions SAVs that get over 200 mpg and cruise at 120 mph. The planes would have to be at least 150 feet in the air by the time they cleared the airport’s boundaries — “high enough to not be heard by the backyard barbecuers in the residences nearby,” Seele said — so they will need to be super-powerful and designed for maximum lift.

NASA is already working on several concepts that could fit the bill. A major Green Aviation Summit in September included discussions of unconventional aircraft designs, super-efficient engines and lightweight materials that can reduce drag and noise while increasing lift. And NASA’s $1.6 million green challenge, which runs through next July, already requires competitors to build aircraft that can take off in less than 2,000 feet, cruise at 100 mph and emit no more than 78 decibels from a 250-foot distance.

The CAFE Foundation wants future challenges that will award $2 million for ultra-quiet, short-runway SAVs, and $2.35 million to whoever can make them autonomous.