Sea creatures like octopus, squid and cuttlefish are among nature’s best camouflage artists, changing color to blend into their environments.... 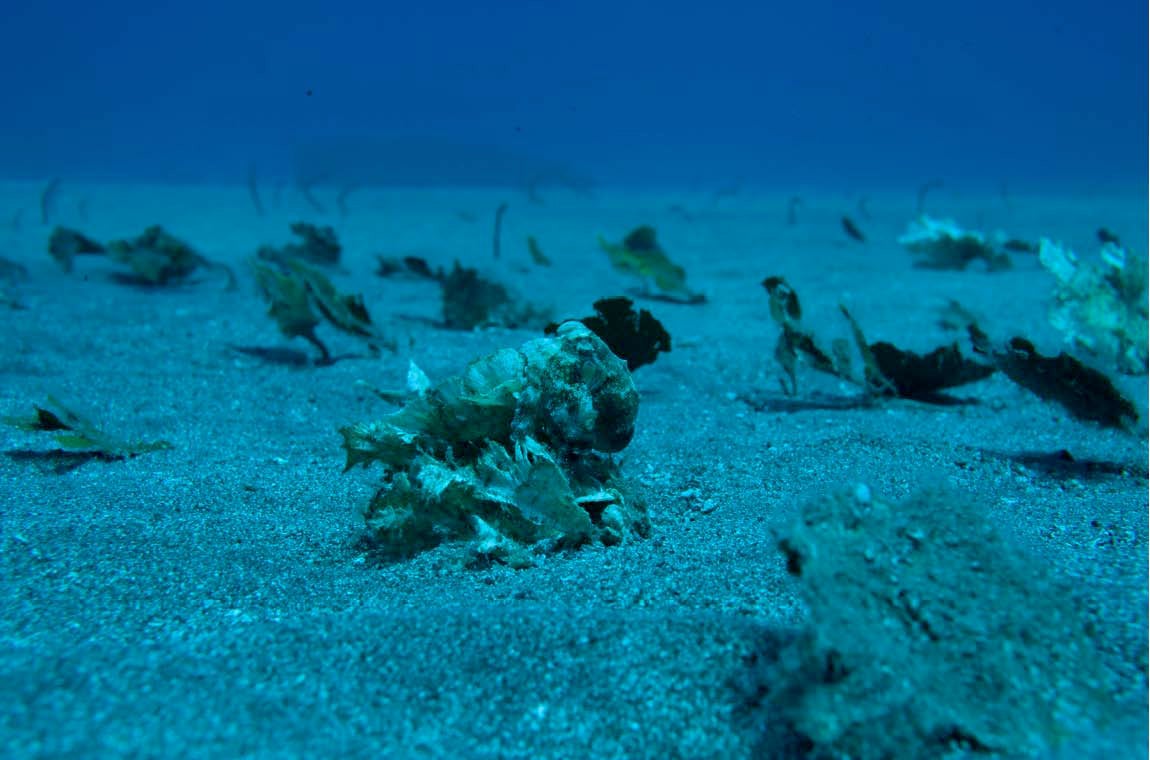 Sea creatures like octopus, squid and cuttlefish are among nature’s best camouflage artists, changing color to blend into their environments. This is partly because cephalopod skins have some primitive optical abilities — their skin has the same light-sensing proteins found in eyes — that allow them to “see” through their skin. And the Department of Defense would like to know their secrets.

The Office of Naval Research just awarded a four-year, $6 million grant to nanotechnologists and marine biologists at Rice University, the Marine Biological Laboratory in Woods Hole, Mass., and others, hoping the scientists will create ocean-inspired metamaterials that can become a new class of camouflage.

Project Squid Skin, as the scientists are calling it, is designed to produce metamaterials that are adaptive, observant and responsive to their environments, according to Naomi Halas, a nano-optics professor at Rice and principal investigator on the project.

Halas plans to use nanostructures to create sheets that can change colors quickly, like a high-definition TV, she explains in a news release from Rice. The materials would also involve light-sensing nanoparticles and some kind of internal processing system.

The team’s marine biologists include Roger Hanlon, a Woods Hole marine biologist who has spent more than three decades studying cephalopods. Among his contributions were the discovery that cephalopod skins contain light-sensing proteins called opsins. He also shot the incredible video below, which highlights why biomimicry is so intriguing to people whose goal is protecting military personnel.

As natural disguises go, none are as fast or as effective as that of the octopus. They have the widest range of patterns and can change faster than any other animal, according to Hanlon. He has been developing a mathematical description of their camouflage patterns that can be used comparatively across the animal kingdom.

Hanlon said the DOD project will illuminate areas of research beyond camouflage — distributed light sensing through the skin could have any number of applications for vision research.

“How and where that visual information is used by the nervous system is likely to uncover some novel neural circuitry,” he said.