Do All Blu-ray Players Produce the Same Picture Quality?

Like all A/V gear, dirt-cheap Blu-ray players can suffer from flaws caused by poor construction and cheap components. Once you’ve... 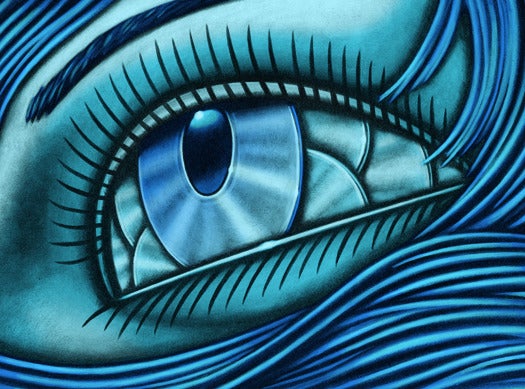 Like all A/V gear, dirt-cheap Blu-ray players can suffer from flaws caused by poor construction and cheap components. Once you’ve moved up from sub-$100 models to name-brand equipment, though, picture-quality differences are subtle.

The player decompresses the signal from the disc and processes it to smooth out color gradients, increase sharpness, and minimize image noise, so if you were to run a test-pattern disc through a series of Blu-ray players, you might notice some small differences. But watching a movie, the average viewer will be hard-pressed to spot image flaws on a brand-name machine. There’s probably a 5 percent variation from player to player, even among the new 3-D models. Of the minor variations, you’re more likely to perceive a sharpness problem (fine hair reproduction is a good place to look) than color variation.

So although manufacturers may tout their players’ superior components and digital signal processing, the difference in price really comes down to what features, such as Wi-Fi or Google TV service, are built in or available through firmware updates. That’s why i’m a fan of going the Playstation 3 route for Blu-ray playback, which gives you excellent video performance, 3-D capability, and the option to virtually blow stuff up.