Peeing on your phone seems like an all-around pretty bad idea, but British researchers have managed to find an upside.... 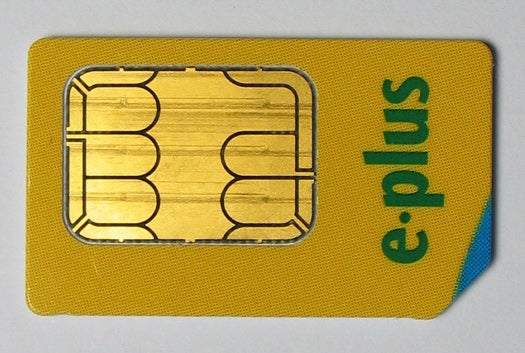 Peeing on your phone seems like an all-around pretty bad idea, but British researchers have managed to find an upside. They claim that by urinating on a computer chip and plugging it into a phone or computer, people will soon be able to easily self-diagnose sexually transmitted diseases.

While it’s still too early for the technology to really have taken shape, these nanotechnology chips would be similar to pregnancy tests. After putting urine or saliva on the chip, the user will receive results within minutes that tell them which STD, if any, they’ve contracted. Researchers hope that these confidential self-diagnosis devices would help encourage more people to get tested, without the embarrassment that accompanies seeing a doctor or going to a clinic.

Funders including the Medical Research Council have invested 4 million pounds into the technology’s development, which, if successful, could be a boon for promoting sexual health. Developers expect that the devices will one day be sold in vending machines in pharmacies, supermarkets and night clubs. Wouldn’t it just be easier to buy a condom?