A private spaceflight company that specializes in vertical takeoffs and landings is exploring launch services in Florida, hoping to demonstrate... 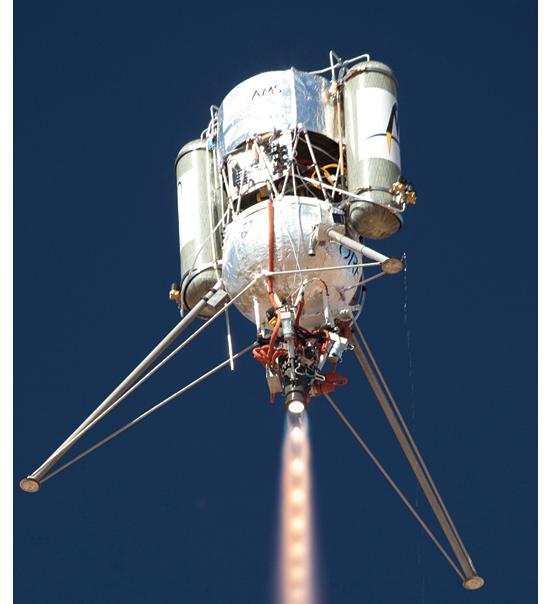 A private spaceflight company that specializes in vertical takeoffs and landings is exploring launch services in Florida, hoping to demonstrate its rockets by early next year.

Masten Space Systems, which won a NASA Lunar Lander Challenge — and a 2010 Best of What’s New award — for its VTOL design, is working with a space advocacy group called Space Florida to launch rockets from Cape Canaveral, Fla.

The company’s reusable rockets are designed to lift off for space and return several times a day. In form and function, they resemble the Apollo lunar landers of the 1960s. Initially, the rockets will carry low-gravity experiments that might make their way to the International Space Station. The company’s business development director, Colin Ake, told Space.com the firm has already had interest from various scientists and engineers.

In May, the company’s Xombie spacecraft became the first reusable rocket to shut off its engines in mid-flight, restart them and then land. Last year, Masten won a $1 million NASA contest to build and fly mock lunar landers.

The prospect of private suborbital trips on White Knights and SpaceShips justifiably grabs plenty of attention, but commercial spaceflight won’t really take off until companies can prove their ability to reliably — and affordably — transport cargo. Masten’s system requires a small concrete pad and only five people, according to founder and CEO David Masten.

While Masten prepares for flight demos in Florida, the company’s ultimate goal is to develop enough market demand to justify flying from multiple spaceports, according to its CFO.