And the culprit is likely a nation-state 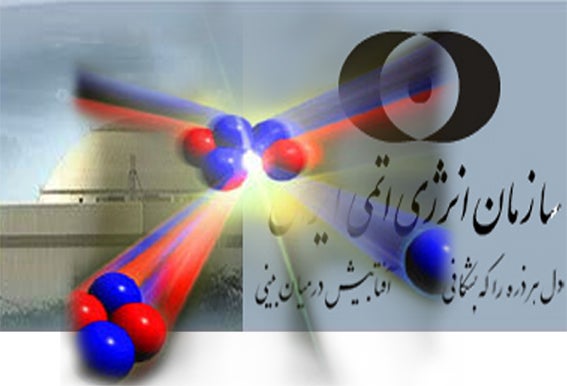 Researchers studying the worm say it was built by an advanced attacker with plentiful resources — possibly a nation-state. Initially, experts thought it was designed for industrial espionage, but upon examining its code, they now think it was built for sabotage.

Ralph Langner, an expert on industrial systems security, has been studying Stuxnet since it was first discovered at a Belarus-based security firm in June. In a blog post last week, he said the worm was most likely assembled by a team of experts with heavy insider knowledge: “This is not some hacker sitting in the basement of his parents’ house. To me, it seems that the resources needed to stage this attack point to a nation state,” he wrote.

He speculates that the target is Iran’s Bushehr reactor, currently under construction. To reach this conclusion, he partly relied upon a UPI picture of the reactor’s operations plant, showing Siemens PLC software.

Stuxnet has targeted Siemens-operated industrial facilities like power plants and chemical factories. It has spread via USB flash drives and through copying itself to new networks protected by weak passwords, according to a news release from Norman ASA, a network security firm.

As PCWorld explains, once Stuxnet identifies a target, it changes a specific piece of Siemens code that monitors critical operations — “things that need a response within 100 milliseconds.” By changing this crucial piece of code, Stuxnet could cause equipment to malfunction, sabotaging a refinery or factory.

So far, no one has ventured to guess which nation might have built Stuxnet. But PCWorld recalled speculation from last summer that Israeli officials were contemplating a cyber attack on Iran.

Langner wrote that whoever built the worm is going to get caught, because cyber-forensics will eventually smoke them out. They must not care about going to jail, he wrote.

If they represent a nation-state, there might be much bigger things to worry about — could Stuxnet represent an opening salvo in a cyber war?