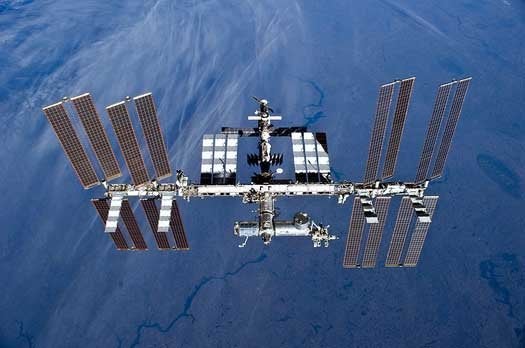 Saturday’s emergency spacewalk outside the International Space Station failed to replace the faulty cooling pump that malfunctioned last week, prompting NASA to schedule a third spacewalk in addition to the two already scheduled for the task. The second could be performed as early as Wednesday, giving NASA engineers time to consider the problem while lawmakers continue to mull NASA’s future, which is pinned to the success of the ISS.

This weekend’s eight-hour, three-minute extravehicular activity by astronauts Douglas Wheelock and Tracy Caldwell Dyson was the longest spacewalk in ISS history and was aimed at getting the faulty pump disconnected so that a spare could be connected during a second spacewalk. But the duo was stymied by an ammonia line that would not disconnect and that subsequently sprung a leak as the astronauts tried to loosen it, spraying them with ammonia crystals.

The leak forced the team to reconnect the line and return to the ISS interior to rethink their approach with NASA engineers on the ground. Until they get the cooling system fixed, many experiments aboard the orbiting space station have been put on standby.

During the second EVA Wheelock and Caldwell Dyson will hopefully finish removing the pump and replace it with its 780-lbs spare, which will have to be retrieved from an exterior parts platform some 30 feet away. The lost time during the first spacewalk means they probably won’t get around to reconnecting all of the electrical and fluid connections at that time, meaning a third EVA will be necessary to finish the job.

While the six-person crew (three Americans, three Russians) is not in any immediate danger, the cooling system is obviously a critical one (if the second cooling loop were to fail this week, the crew would be in a very tight spot). The sun-facing side of the ISS sees temperatures of about 250 degrees, while the shady side plunges to –250 degrees. Compounding the headaches for NASA: there are only two spare pumps on board – only one after the crew replaces the faulty one – and the only craft capable of delivering another is the Space Shuttle, which is slated for retirement early next year.