Wouldn’t it be convenient if Red Bull could recharge your phone just as it recharges you? Researchers at the National... 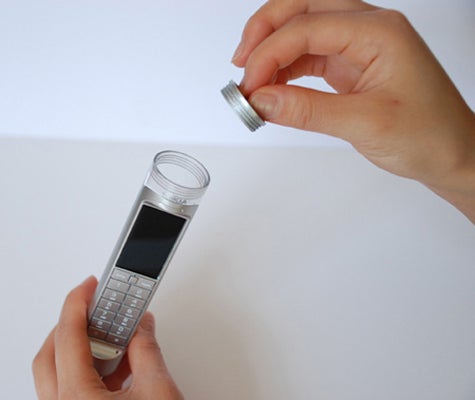 Wouldn’t it be convenient if Red Bull could recharge your phone just as it recharges you? Researchers at the National Meeting of the American Chemical Society today revealed the creation of a new breed of battery-like device that’s more like the mitochondria that fuel biological cells than the anode-cathode batteries that charge our devices. As such, it could power our cell phones or other portable electronics with sugary drinks or other energy-storing media like vegetable oils.

The technology is actually as old as the beginnings of life itself, but the research represents the first working fuel cell that produces power in such a way. The new biofuel cell borrows from the mitochondria that power our bodies’ own cells. Mitochondria, you’ll remember from high school biology, are the powerhouses of the cell, converting sugars or fats into adenosine triphosphate — or ATP — which stores the energy until the cell needs to burn it.

The new fuel cell is still in prototype, but the researchers have demonstrated it in the lab. It essentially consists of a thin layer of mitochondria pressed between two electrodes, one of which is gas-permeable. In tests, cooking oil byproducts and sugar both produced electricity.

Naturally, such a power source would be useful in myriad applications. Less likely than fueling up laptops with energy drinks are uses like powering small wireless sensors. Besides, Red Bull is more expensive by the gallon than gasoline.