Just in time for back to school, UC Berkeley researchers have created what might be the coolest backpack ever: a... 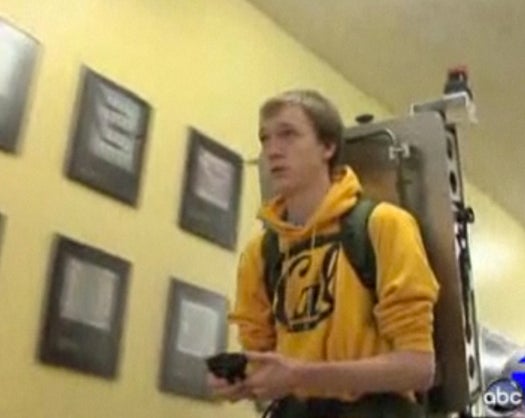 Just in time for back to school, UC Berkeley researchers have created what might be the coolest backpack ever: a wearable collection of cameras and lasers that maps the interiors of buildings as it goes, instantly generating photo-real 3-D maps of structures.

The research team, which is the same group that’s behind the tech used by Google Earth to create three-dimensional cityscapes, has adopted their mapping tech for the individual person. While wearing the pack, humans take on the role of those Google Street View cars that roll around cities snapping images that can be laid over maps.

But while Google Earth uses GPS to create its 3-D renderings, the team had to figure out another way to model interiors in 3-D (GPS isn’t very reliable indoors). The solution was an inertial management unit (IMU) like those used in guided missiles. The IMU figures out where the backpack is relative to where it just was, the cameras gnerate a four-direction view, and the lasers record the geometry of the world around them. 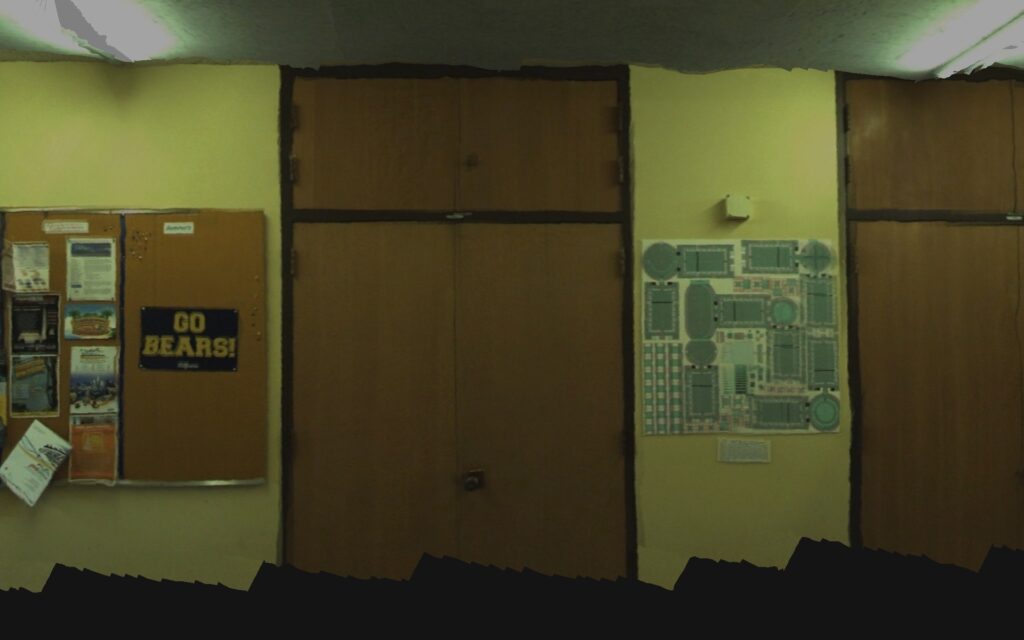 The images are placed over the 3-D map as textures.

The backpack is part of a larger effort to map the entire world, inside and out. But cartography isn’t the only field that can benefit from such detailed 3-D models of interiors. Data gleaned from the pack could help generate video games that are played in better real-world environments, and the models could be used to make buildings more energy efficient.