Denmark’s Non-Profit Rocket is Ready to Launch Next Week

The world’s first volunteer-built, not-for-profit passenger rocket funded purely by donations and sponsorships is preparing for launch next week, ticking... 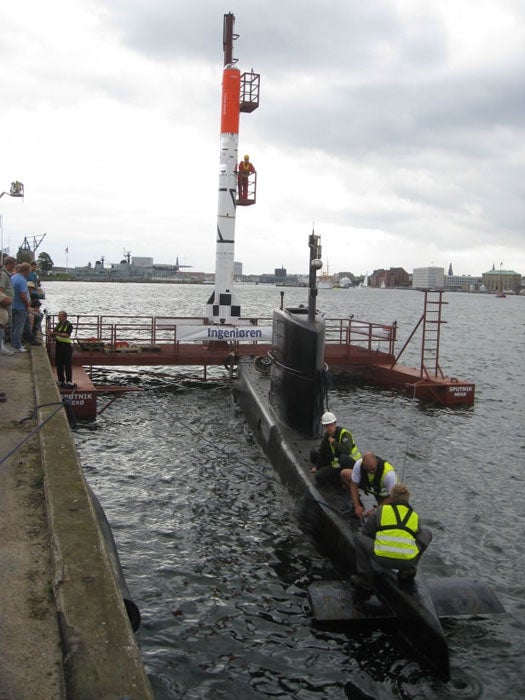 The world’s first volunteer-built, not-for-profit passenger rocket funded purely by donations and sponsorships is preparing for launch next week, ticking off a milestone in human spaceflight history. The Danish rocket, known as the Tycho Brahe-1, is slated to launch from a seafaring launch platform in the middle of the Baltic Sea on August 31.

Next week’s planned flight won’t actually be manned however. A crash-test dummy will helm the rocket in this initial launch so its creators – Copenhagen Suborbitals – can test the safety mechanisms of the rocket as well as to see how a human passenger might respond to the serious g-forces imposed upon him or her by the ascent.

The rocket is aiming for an altitude of nearly half-a-million feet (something like 93 miles) before peaking and beginning its long descent, which will be slowed by parachutes. A GPS tracker will help the team keep tabs on their suborbital vehicle, though they think that they can project the point of splashdown with relative certainty. A boat will be dispatched to retrieve the spacecraft and its test-dummy cargo.

If the test is successful, the team aims to eventually launch a human aboard the rocket, and judging from the looks of the thing it would be one hell of a ride. Unlike other privately developed, for-profit space vehicles, the Tycho Brahe-1 isn’t designed to carry much more than a single human in a standing position in the nose of the spacecraft (there is some additional space aboard the craft that could carry scientific tools or commercial goods). But it seems like it would definitely impart the sensation of being launched headlong into the heavens.