There’s an app for everything, Apple says, and apparently that rule does not exclude “the operation ofadvanced missile defenses.” Raytheon... 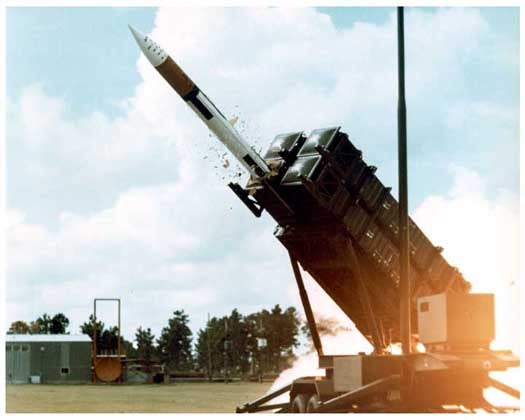 There’s an app for everything, Apple says, and apparently that rule does not exclude “the operation ofadvanced missile defenses.” Raytheon has developed an app for the Patriot anti-missile system that helps troops stay sharp on the weapons platform even when they are called away from their primary peacetime duties for combat tours.

“Patriot Drill Crew” takes soldiers through the steps of setting up a Patriot launcher via a series of screens that present the user with various scenarios and three multiple choice questions related to that scenario. Answer correctly and you move on to the next scenario. Answer incorrectly and a virtual drill sergeant gives you a stern talking to about your incompetence (and perhaps your mother). No word on whether Raytheon optioned R. Lee Ermey for the role.

This isn’t Raytheon’s first military app and it shouldn’t be the last. The company said last year it would develop several apps for both training and use in the field that would make the iPhone a veritable tool of warfare. Thus far we haven’t seen a whole lot on that front, but ostensibly one of those apps would train soldiers on how to correctly hold the phone so as not to lose reception.