Schwarzenegger’s Terminator memorably thrashed and crawled onward towards its victims even after its robotic limbs had been mutilated by explosions... 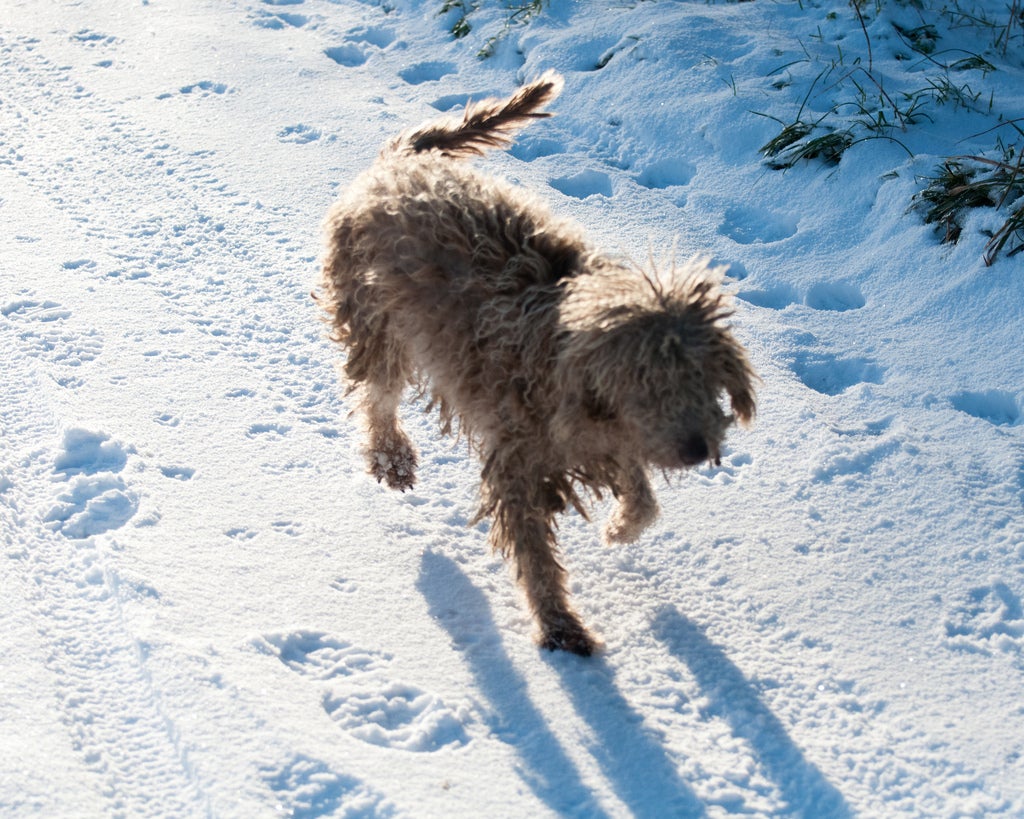 Schwarzenegger’s Terminator memorably thrashed and crawled onward towards its victims even after its robotic limbs had been mutilated by explosions and crashes. Now, a German research team is trying to bring that ability to the robots of today, looking at how three-legged dogs move in order to design robots that can recover from injury or damage.

In the German study, dogs with front and hind leg amputations ran on a treadmill for two-minute periods. Reflective markers were placed on the dogs’ skin, enabling the team to follow the movement of separate part of the body using a set of high-speed infra-red cameras. They then compared the movements of dogs with different limbs missing (i.e., front-rear, left-right) with the natural movements of normal four-legged dogs to see what physical coping techniques the dogs employed to re-establish movement and limb function.

The team found that when a dog’s hind leg is missing, the front legs continue to function as they normally would, with little or no modification needed. But when a dog has lost a front leg, the remaining limbs must undergo extreme adaptation to coordinate with each other, in a strategy known as “gait compensation.” The researchers believe this is because fore-limbs are loaded more and have a much greater influence on the distribution of body weight in a four-legged animal. “Natural terrestrial locomotion is designed for an even number of limbs,” said the study’s lead researcher Martin Gross of the University of Jena in Germany. “After limb loss, a reorganization of the locomotive system is required.”

Living creatures can evaluate their surroundings and injuries and adjust their movement or behavior accordingly, but robots are hard-wired to move and react in a specific way. The research was designed to help develop robots that can recover from an injury by adapting their movement, just as dogs learn to function with a handicap.

Results will be presented on Thursday at the annual meeting of the Society for Experimental Biology in Prague.