The drug, designed to increase women's libidos, is being considered for FDA approval 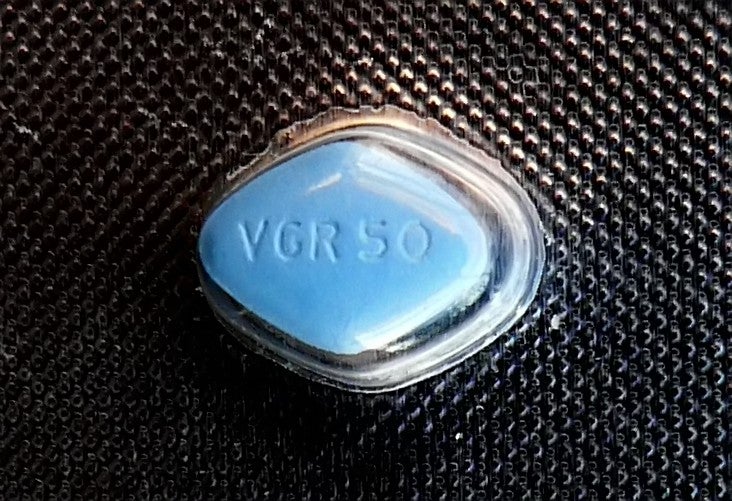 Science’s quest to tweak the female libido has been put on hold. A panel of experts dealt a blow to the drug that’s been dubbed the female Viagra when they voted on Friday against FDA approval.

The problem, they say, is that flibanserin — and yes, that’s a horrible name for a drug meant to put a woman in the mood — is just not effective enough. In a study done on women with low sex drives by the German drug manufacturer Boehringer Ingelheim, the drug modestly increased the number of satisfying sexual experiences women reported each month. But it did nothing for the level of desire the subjects reported. Which is to say: the women had more sex, but not better sex.

This is not the end of the road for flibanserin. The FDA typically follows the committee’s advice, but it doesn’t have to do so. And while whether women even need a female Viagra is a subject of heated debate, if this drug isn’t approved, Big Pharma is not likely to hold back on a market that’s estimated at $2 billion.

Other contenders include Intrinsa, a hormonal patch already available to some women in the UK and Canada, and LibiGel, a gel that you rub on, of all places, your arm. Both aim to make women hornier by giving them — you guessed it — testosterone.