Procreative Sex May Soon Be a Quaint Relic, Study Says

With advances in laboratory-based reproduction, sex will be optional for humans 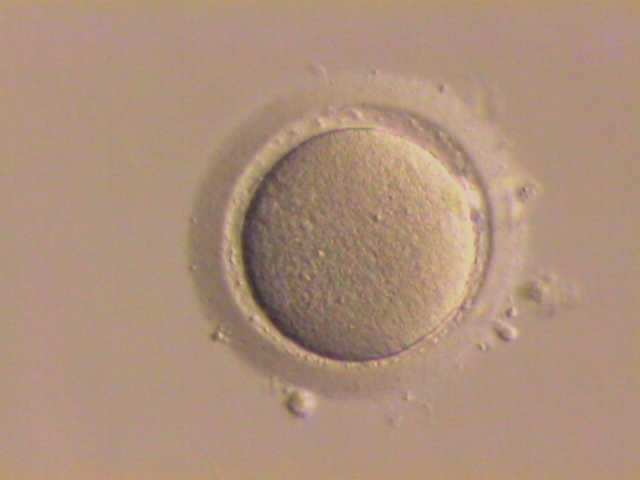 According to an Australian fertility specialist, in-vitro fertilization may soon be a more reliable way for us to reproduce than old-fashioned sex. Coming breakthroughs in IVF — now mainly a last-ditch effort for infertile couples — may bring it to the point where it’s more effective than the traditional approach.

It sounds like something straight out of Gattaca or Brave New World: a time when babies are routinely made not in the bedroom but in the lab, in a fine-tuned, streamlined process where success is practically guaranteed.

Yovich co-authored a study in the current issue of the journal Reproductive BioMedicine Online that surveys a decade of recent advances in embryology. Today, IVF success rates hover around 40 percent, and the procedure costs thousands of dollars — meaning it’s not exactly a cakewalk. What’s more, many scientists believe the technology has nearly reached its limits. But the authors of the study predict continued progress in the next years, asserting, “Nothing proves that the future cannot be brighter.”

The title of the paper asks, “Can we perform better than nature?” And the answer is a cautious yes.

As evidence for this claim, they cite the sex lives of none other than cows. Ranchers have been making cattle in test tubes for a long time, in part because the scientific approach allows them to control qualities like the sex of offspring. They’ve found that embryo production is a whopping 100 times more efficient when done in the lab — or the farmhouse, or wherever one goes to mix cattle sperm and eggs — than by letting a cow loose in a field with a horny bull. By using intracytoplasmic sperm injection, a procedure in which a single sperm is injected directly into an egg, the researchers say scientists could one day see even higher success rates in humans.

“There are many examples even in reproductive biology that the natural way is not necessarily the optimal or the most efficient one,” they conclude.

Sci-fi writers, get to work.