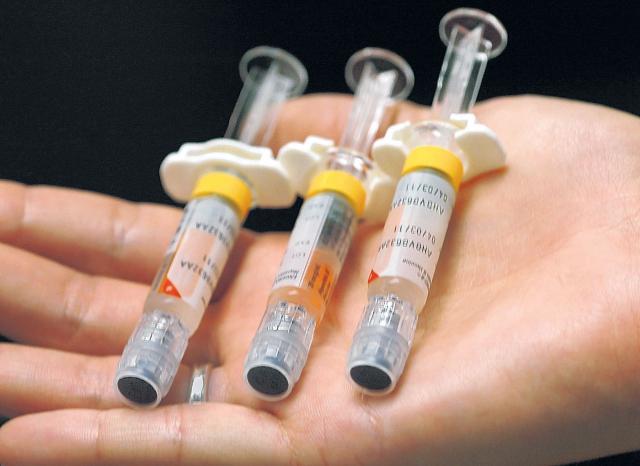 With vaccine supplies limited, social butterflies on Facebook could find themselves targeted for real-world injections. Stanford University researchers have created an algorithm that uses social networking data to identify the people who are “bridges” between different tight-knit circles of friends or communities, so that limited vaccine supplies can be used wisely.

The mathematical model focused on the fact that just a few individuals often form the links between different social groups. It also made use of data that came from back in 2005, when Facebook was only open to college students.

The relationships and interactions on five university campuses provided a useful starting scenario for the model to recognize clusters of people and predict bridges between them.

“When a new virus starts spreading, neither the time nor the necessary doses of vaccine to immunize everyone is available,” said Marcel Salathe, a postdoc biology researcher at Stanford University. So you’d want a strategy that allows you to protect a population as much as possible given the limited resources that you have.”

More details on the Stanford work appear in the April 8 issue of the PLoS Computational Biology.

Scientists have made growing use of social networking data that contains once-personal info. HP Labs researchers recently announced that they used Twitter data to predict the box office success of the latest Hollywood films. And the Pentagon’s DARPA challenged people to sift through the disinformation available on social networks such as Twitter and hunt down the physical location of 10 red balloons located around the U.S.