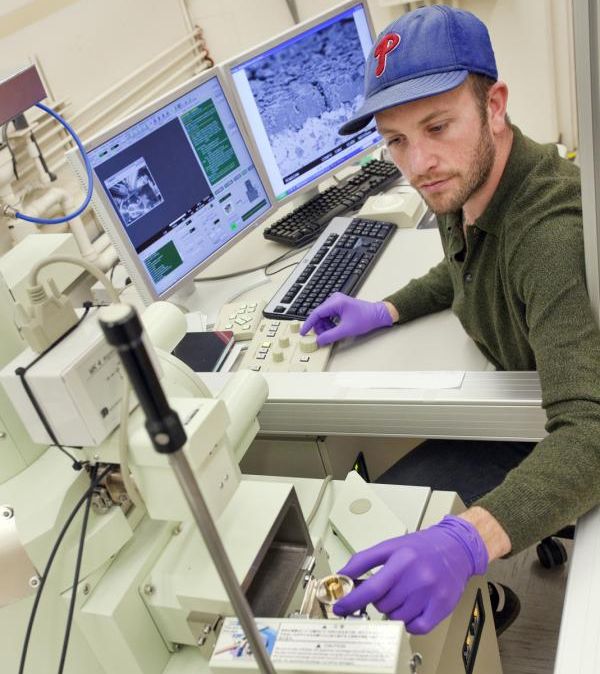 Micro-supercapacitors could enable future geeks to go longer without recharging their smartphones or computers. Researchers have developed a way to build the energy-storing supercapacitors by using microfabrication methods similar to those which create microchips for electronic devices, according to ScienceDaily.

Batteries can store electrical energy in chemical reactants and typically have higher energy storage densities than supercapacitors. But supercapacitors simply store energy as electrical charge and can endure a charge-discharge cycle millions of times, compared to just several thousand cycles for batteries.

“We have known for some time that supercapacitors are faster and longer-lasting alternatives to conventional batteries, so we decided to see if it would be possible to incorporate them into microelectronic devices and if there would be any advantage to doing so,” said Yury Gogotsi, a materials engineer at Drexel University in Philadelphia.

Gogotsi worked with John Chmiola, a chemist at the Lawrence Berkeley National Laboratory. They etched electrodes made of monolithic carbon film into a conducting substrate of titanium carbide, and created micro-supercapacitors with an energy storage density at least twice as much as existing supercapacitors.

That suggests micro-supercapacitors can more efficiently store energy within ever-smaller physical spaces. By directly integrating the supercapacitors with the devices they power, researchers can boost the density of microelectronic devices and allow for more functionality, less complexity and enhanced redundancy.

The almost infinite cycle life of micro-supercapacitors would make them ideal for capturing and storing energy from renewable resources, and for on-chip operations to make electronic devices longer lasting, according to Chmiola.

More short-term applications would likely combine micro-supercapacitors with micro-batteries for the most possible energy storage. But the researchers eventually hope to boost super-capacitor storage to levels closer to batteries, and hold onto the supercapacitor edge regarding charge-discharge cycles. The future of micromachines looks bright indeed — and we can think of a micro drone or two which could use more juice while doing recon.