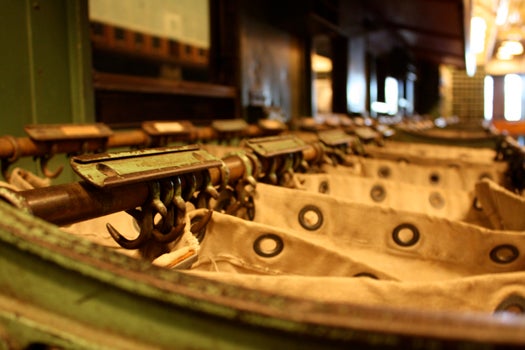 In an effort to increase efficiency, cut carbon emissions, and reduce costs, Finland has begun a pilot program wherein snail-mail letters are converted into PDFs and made viewable online by their addressees, in advance or in lieu of physical delivery. So far, the effort is volunteer-only, but it has already sparked concerns in Finland about privacy and government overreach.

In the program, the volunteers will have images of all their letters viewable on a computer or phone, and then optionally physically delivered later on. The postman will still arrive twice a week to deliver the scanned letters, as well as any packages. Additionally, the postal service will filter out junk mail for the volunteers, essentially adding a spam filter to physical mail.

Itella, the state-owned company that operates Finland’s postal service, has vowed that employees will not read the letters, that all sorting and opening will occur in specially secured facilities, and that employees will sign strict confidentiality agreements. 126 families and 20 businesses have already signed up for the service, which will begin on April 12th.

Itella stresses this program is only an experiment designed to discover what types of snail-mail the Finnish people feel comfortable receiving in this fashion. However, despite the small size, experimental nature, and high security of the program, some Finish citizens have already begun drawing comparisons between Itella and Communist-regime security services.

A similar service, Earth Class Mail, already operates commercially in the US, and claims to serve tens of thousands of users. Whether Itella can replicate Earth Class Mail’s success remains to be seen. But given the high level of technical savvy amongst the Finnish population, as well that citizenry’s more robust trust in the responsibility of their government, Itella’s scanning program may very well be the future of mail.