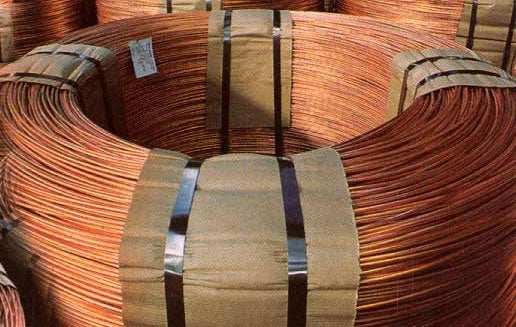 That could allow telecommunications companies to effectively compete with the 50-Mbps speeds provided by cable companies, but without the need to install new fiber optic lines themselves. It might also give an extra kick to the Federal Communications Commission (FCC) plan for providing broadband speeds to 100 million more Americans by 2015.

Such speed boosts rely upon a networking trick invented in 1886 by John J. Carty., an electrical engineer who eventually became a vice president at AT&T. He examined the traditional method of sending digital signals over two wires twisted together (one positive, one negative), and discovered that it was possible to send a third signal on top of four wires arrayed as two separate pairs.

The negative part of the phantom connection goes down one pair, and the positive part travels down the other pair. Analog processors sort out the two real signals and one phantom signal at the wires’ final destination.

Any added bandwidth from phantom channels typically gets lost in the increased noise caused by electrical “cross-talk” induction among the bundled wires. But another method known as DSL vectoring was used to cancel out the noise by sending the exact opposite of the cross-talk signal.

A third trick known as bonding also treats multiple copper lines as a single cable, and boosts bandwidth by a multiple almost equal to the number of cables. Both vectoring and bonding have been used in certain urban areas of Europe and Asia, where the economics make sense.

Alcatel-Lucent and other companies could make 100 Mbps speeds over copper a reality within five to ten years, a researcher told Technology Review. Until that happens, netizens can check out the FCC’s interactive tools for understanding the current allocation of the broadband spectrum.