Watch the iPhone Control a ‘Mars’ Rover on Earth

These guys didn't win, but you get the idea 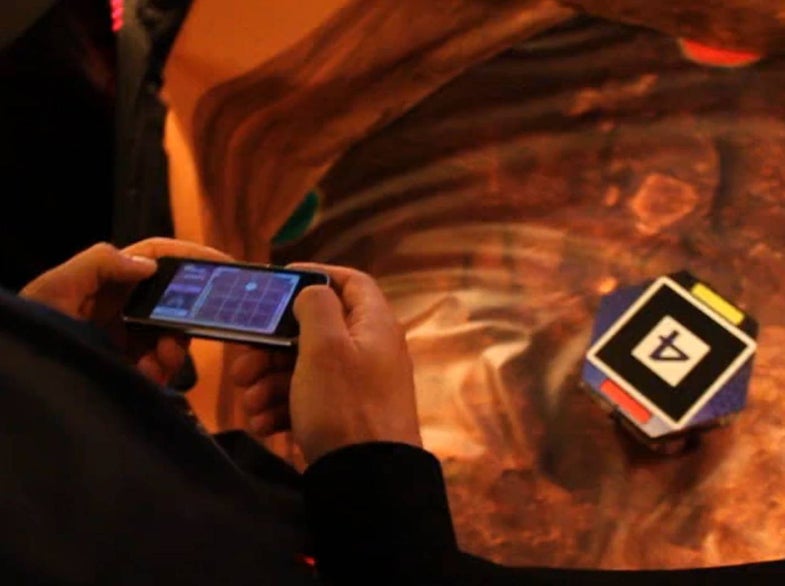 Astronauts probably won’t use iPhone-controlled Mars rovers if they ever get to the red planet, but perhaps NASA could glean some lessons from the demo here on Earth. Peter Friese and Heiko Behrens used their rover iPhone app to compete with other attendees at EclipseCon 2010 in Santa Clara, California.

NASA’s Jet Propulsion Laboratory helped organize the e4-Rover Mars Challenge that tasked participants with making the best robotic control system for the e4-Rover based on a pre-built client. Grand Prize and runner-up prize for “Best Client” and “Top Score” in Rover maneuvering challenge included geek treats such as a visit to the NASA robotics lab, a LEGO Mindstorms NXT 2.0 robotics set, and credit with Amazon Web Services.

Friese and Behrens didn’t end up snagging any of the prizes, but we’ll give the guys props for slogging on in the wee hours of the morning.

i4 iphone mars rover client from Heiko Behrens on Vimeo