Warning: this game may have beneficial real-life consequences 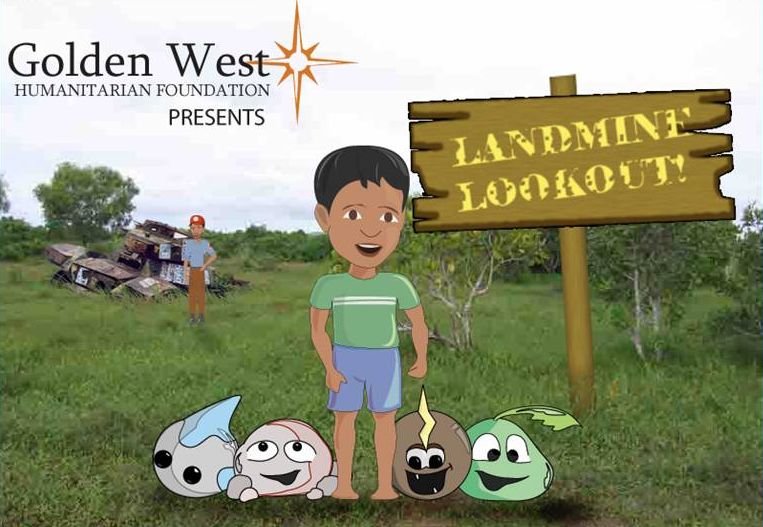 Cambodian children grow up in a nation where millions of landmines left by decades of civil war have continued to cripple and kill hundreds of people each year. Now they could get a life-saving lesson from a video game developed by Michigan State University researchers.

In the game, players navigate photos of Cambodian jungle landscapes in search of photos for several adorable cartoon pets — no cartoon landmine characters here. The point of the maze-like game is to train players and embed warning signals about landmines in their minds.

The game arose from a request by the Golden West Humanitarian Foundation, a Californa-based nonprofit, which expressed frustration with the ineffectiveness of informational pamphlets and other existing methods of teaching landmine avoidance. The project also received a $78,000 grant from the U.S. State Department’s Office of Weapons Removal and Abatement.

Copies of the game should be compatible with the low-cost laptops made available to many developing nations through the One Laptop per Child program, according to Corey Bohil, a media researcher at Michigan State University.

Leaving aside a faint resemblance to Nickelodeon Jr.’s Dora the Explorer, we like the idea of a video game that can teach kids to avoid the deadly consequences of warfare’s long legacy. It’s also a nice change from all the “militainment” video games designed with warfighters in mind.