Can space farms provide biofuels for a greener Earth? 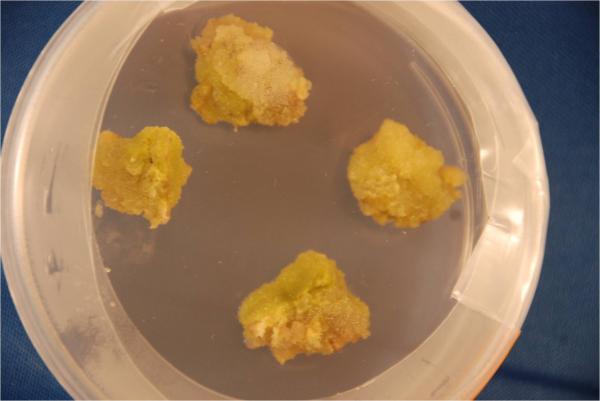 Future biofuels from space could be go for launch, if a space station experiment shows that microgravity can favorably affect the growth of Jatropha curcas plant cells. Jatropha can produce high-quality oil that represents one of the more promising possibilities for a source of alternative energy.

This first-ever experiment to test a possible biofuel in microgravity aims to improve cell structure, growth and development in the Jatropha curcas plants. An identical set of samples that represent the experimental control are located at the University of Florida’s Tropical Research and Education Center in Homestead.

Crops grown in space have already been used to produce space beer, courtesy of the Sapporo brewery company. But the possibility of improving biofuel stock courtesy of a space ride might have far greater implications for the world, assuming that the crops do respond well to microgravity.

Certain biofuels such as ethanol have stirred some controversy because of the “food vs. fuel” debate regarding land allocation. Researchers have placed more hope in plants that can grow on marginal land where they don’t compete with food crops, such as the Jatropha plants that can grow in dry desert conditions. The U.S. Department of Energy has also invested recently in a greener future courtesy of algae, or what we might normally consider pond scum.

You know where else has a lot of … space? Sadly, we won’t see any space farms really get going until launch costs go way down. Perhaps the new era of commercial spaceflight might also help usher in that future vision.