Opportunity Mars Rover Gets Artificial Intelligence Upgrade, Decides For Itself What to Explore Next

NASA’s Opportunity Rover, now in its seventh year of roaming the Martian surface, just got a little smarter. Like parents... 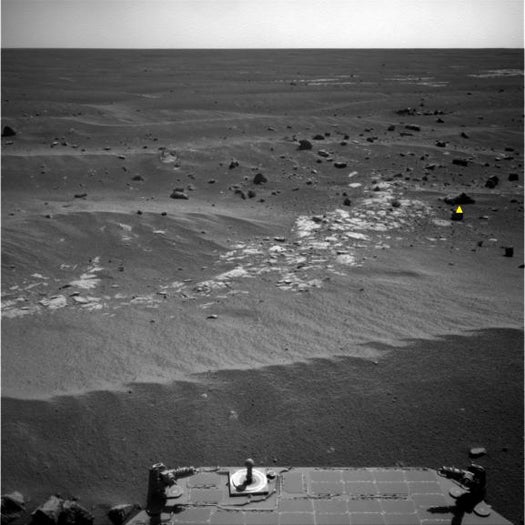 NASA’s Opportunity Rover, now in its seventh year of roaming the Martian surface, just got a little smarter. Like parents giving their growing child a little more autonomy, engineers updated Opportunity with artificial intelligence software this past winter that allows the rover to make its own decisions about where to stop and which rocks to analyze during its travels. Now the first images of Opportunity picking and choosing where to investigate have been released.

Researchers at NASA hope the upgrade will prove a good trial experience regarding how future planetary probes and rovers could do more of their own thinking in the future.

But Opportunity isn’t roaming completely free. The new system is designed to recognize rocks that meet pre-programmed criteria — like a certain shape or a particular color — so that the rover can take multiple images of it to beam back to researchers on Earth.

The software should help Opportunity generate useful science faster; previously, preliminary images of rocks were sent back to Earth for examination by scientists before Opportunity was ordered to either move on or analyze the rock further. If Opportunity can make such judgments on its own, it should drastically improve the amount of useful data that it sends back to earth in a given amount of time. 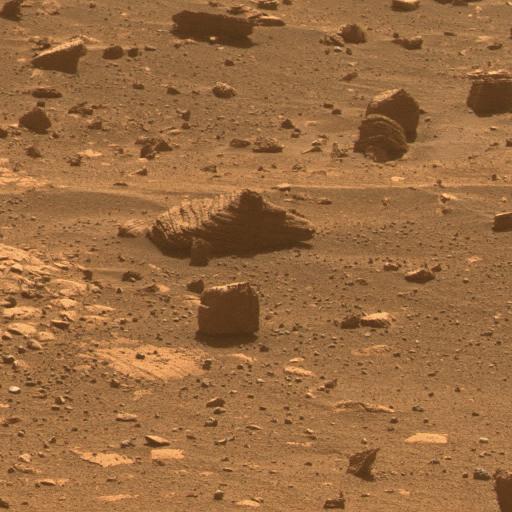 Once it makes its way to the piece of terrain it has selected, Opportunity uses it’s panoramic camera to image the rock from all sides through 13 different filters and beams the images back to researchers on Earth for examination.