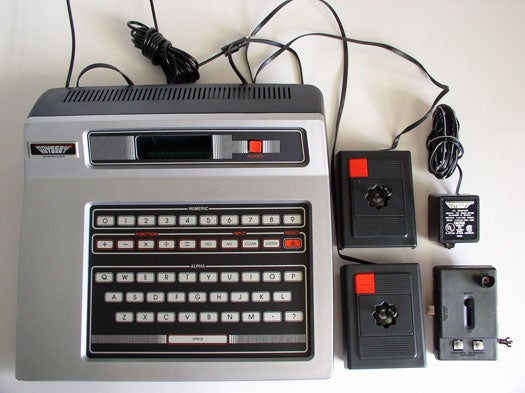 Since 1973, the National Inventors Hall of Fame has annually inducted an batch of men and women whose work promotes the progress of science, technology and the economy. Inventors are nominated by their peers and the public, and in turn chosen by a committee that includes representatives from national scientific and technical organizations. Past inductees include Robert M. Metcalfe, developer of Ethernet, and Emile Berliner, who invented microphone technology.

This year’s class, which includes the inventors of scuba gear and GPS technology, is inducted in a ceremony today at the United States Department of Commerce Building.

Click through our gallery to see who who was honored and how their fantastic inventions came to be. 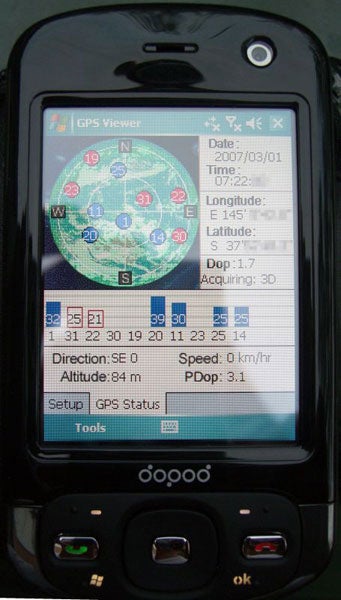 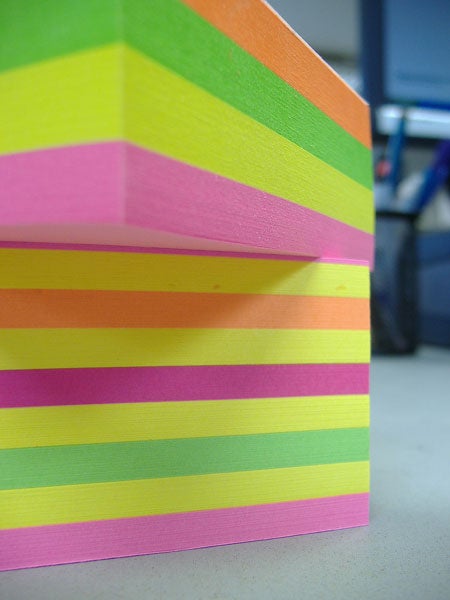 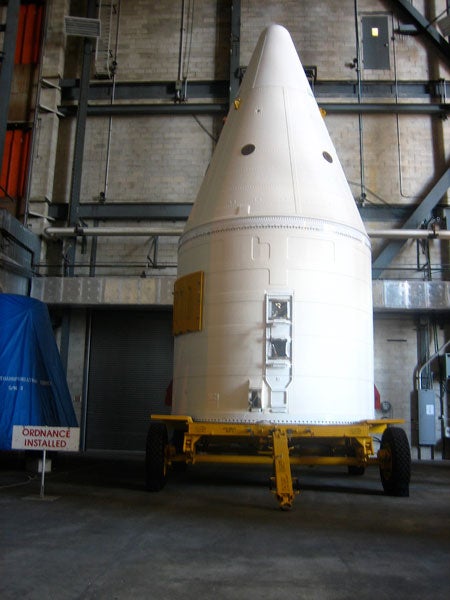 S. Donald Stookey invented glass-ceramics, including Pyroceramic glass, which is used in CorningWare and for missile nose cones. 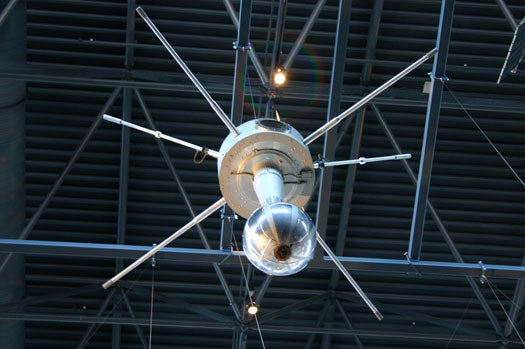 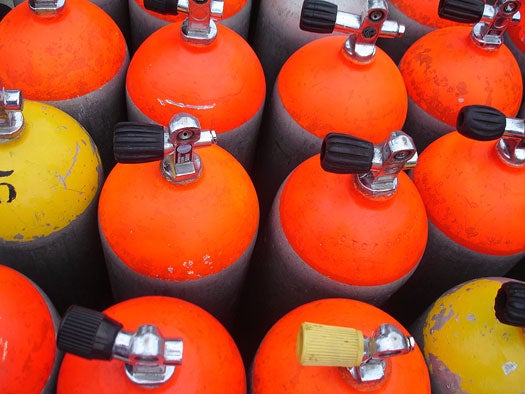 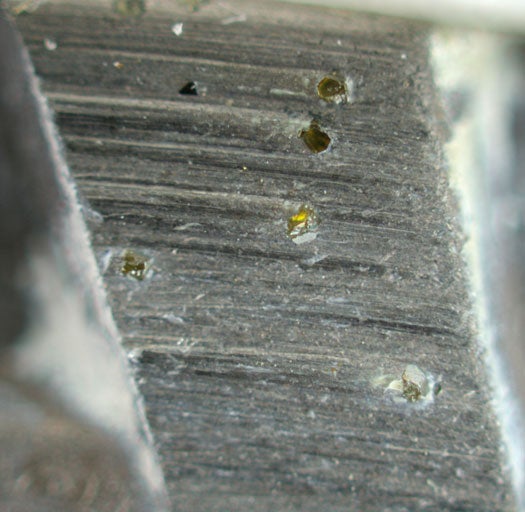 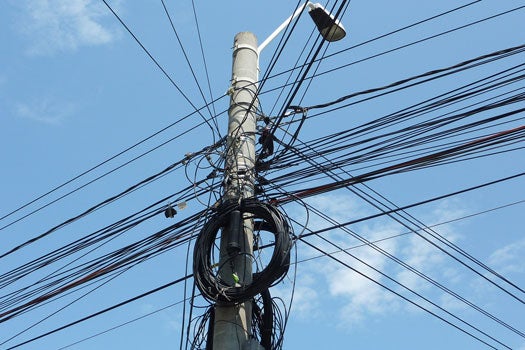 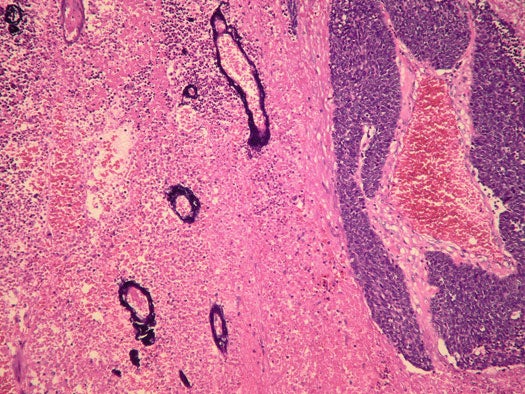 M. Judah Folkman researched angiogenesis inhibition, where the growth of blood vessels is suppressed, which in turn prevents the cancer from growing. He is being posthumously honored for founding anti-angiogenesis therapy.