Analyzing his voice recorded on countless DVD commentaries, CereProc has created software to allow Roger Ebert to speak again using his own voice 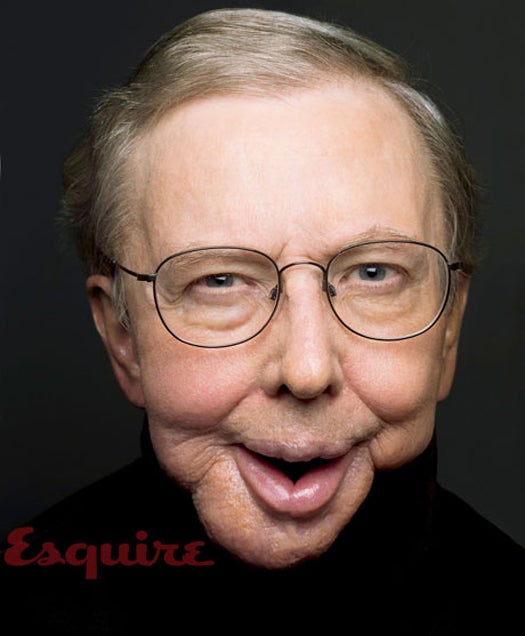 In 2006, famed film critic Roger Ebert lost the ability to speak after larynx surgery. Today, thanks to computer voice specialists CereProc, he gets it back. The new voice, which he will debut in an appearance on today’s _ Oprah_, samples DVD audio commentaries recorded before Ebert lost his voice.

CereProc normally provides pre-recorded voices in regional accents like Irish, Scottish or American, so people who have lost the ability to speak don’t need to communicate in the cold, robotic computer voice of typical voice synthesizers. And while CereProc has dabbled in imitating specific voices before, most notably with this program that simulates the unique speech patterns of former-President George W. Bush, the Ebert voice is its most extensive effort to date.

The simulation is enabled by the hours of DVD audio commentary Ebert recorded for movies like Casablanca, Citizen Kane, and Beyond The Valley of the Dolls. Since English only uses about 45 different sounds, the technicians at CereProc could recreate any word in the English language based off of Ebert’s extensive recordings. However, the CereProc’s simulation cannot automatically assign the correct intonation to words, so they built in controls that allow Ebert himself to adjust the voice’s inflection. As we learned from Chris Jones’s fantastic profile in Esquire, Ebert has been using a CereProc product called “Alex,” but found the voice’s English accent disturbing.

The Oprah episode will contain a great deal more of Ebert and his wife discussing their reactions to CereProc’s voice. For now, you can see the device in action briefly in a video on Oprah’s site.