Every now and then, we like to gather three things that have gone bigger, better and faster this month. This... 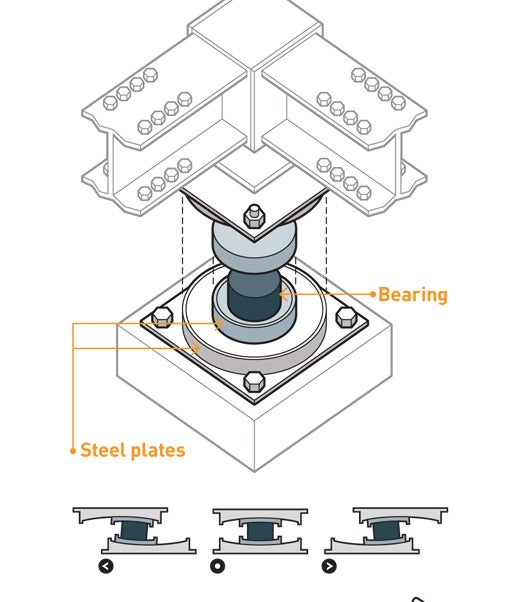 Every now and then, we like to gather three things that have gone bigger, better and faster this month. This time we’re saluting airports that operate after strong earthquakes, giant cargo-hauling green airships, and artificial blood platelets that could save soldiers’ lives.

There’s a 60 percent chance that an earthquake will level Istanbul by 2040. But when it does, the newest terminal at Sabiha Gökçen International Airport can soldier on. The world’s largest earthquake-protected building, which opened last November, can absorb 80 percent of back-and-forth shaking, the most destructive movement. Designed by the engineering firm Arup, the building features a foundation with 300 dampers, each with a bearing sandwiched between sliding steel plates. In an event like the city’s 1999 7.4-magnitude quake, the airport could be used to fly in emergency medical supplies and food, says Atila Zekioglu, a principal at Arup: “Transportation is what makes a city tick.” 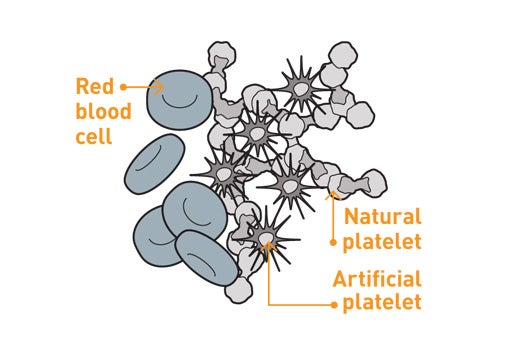 A soldier hit by shrapnel can bleed to death in 10 minutes. Now engineers at Case Western Reserve University have created artificial blood platelets—components that clump together to form clots. Last December they showed that the plastic platelets, which don’t need refrigeration, can stop bleeding in rats 25 percent faster than donated natural platelets. Up next, the researchers hope to test them in larger mammals. 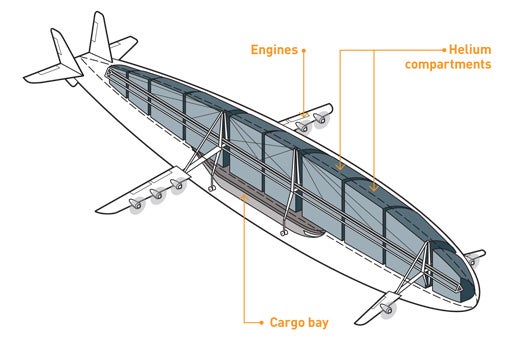 Take a blimp, add plane engines and wings, and you get Dynalifter, a fuel-efficient aircraft. When the 120-foot airship prototype begins test flights this spring, its 20,000 cubic feet of helium-filled compartments will offset half its weight so the engines won’t have to work as hard. The engines propel the craft at 80 mph, 30 mph faster than conventional blimps, says Robert Rist, the co-president of Ohio Airships, which is developing the ship. This year, the company will build a freighter-size Dynalifter that can haul at least 22 tons, which it’s eyeing for cheaper, greener shipping in developing nations where rough roads limit traditional trucking. 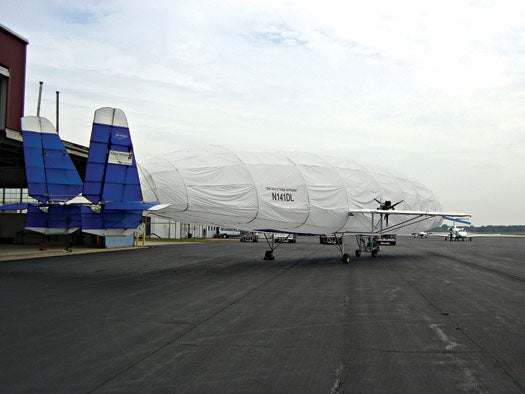 A 700-foot Dynalifter would transport goods.