Google’s vision for a better world involves removing those pesky language barriers that keep people apart, and so the Internet... 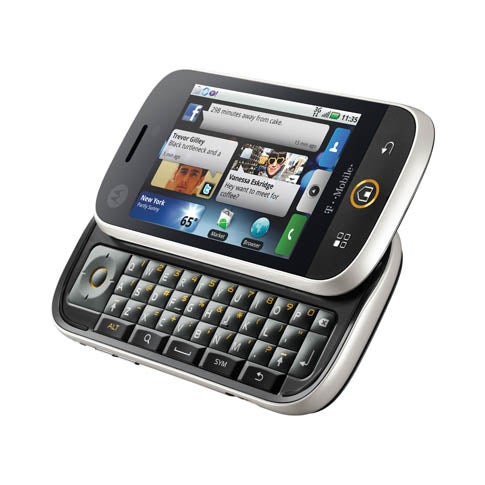 Google’s vision for a better world involves removing those pesky language barriers that keep people apart, and so the Internet search giant has begun development on a voice recognition and automatic translation system for cell phones. Such technology could either herald a new era of fruitful international collaboration or usher in new grievances and conflicts, depending on your viewpoint. The Times makes the obligatory reference to the Babel Fish of Hitchhiker’s Guide that spawned bloody interstellar conflicts.

Experts remain divided over whether Google can accomplish its goal within several years, but the company may stand the best chance of doing so. So far, smart phone voice translators for English speakers have only come out for specific languages such as Japanese and Arabic.

Google already has a separate system for translating text on computers that covers 52 languages, and uses the company’s special algorithms to continually scan millions of websites and documents as a form of improvement. It would presumably try to integrate the translation system with its more basic voice recognition system for smart phone commands.

This is just the latest of many Google projects that have surfaced over the past few months, including speeding up drug discovery, launching an energy subsidiary, and teaming up with the National Security Agency on cybersecurity efforts.

Considering Google’s recent troubles in China, the company probably wouldn’t mind a world with fewer international barriers to entry for businesses. But crossing the language barrier alone would only be a first step toward bridging cultural differences and realizing that Firefly future where we all speak Anglo-Mandarin.