For over a hundred years, Campbell’s Soup cans have sported the iconic label inspired by Cornell’s football uniform and made... 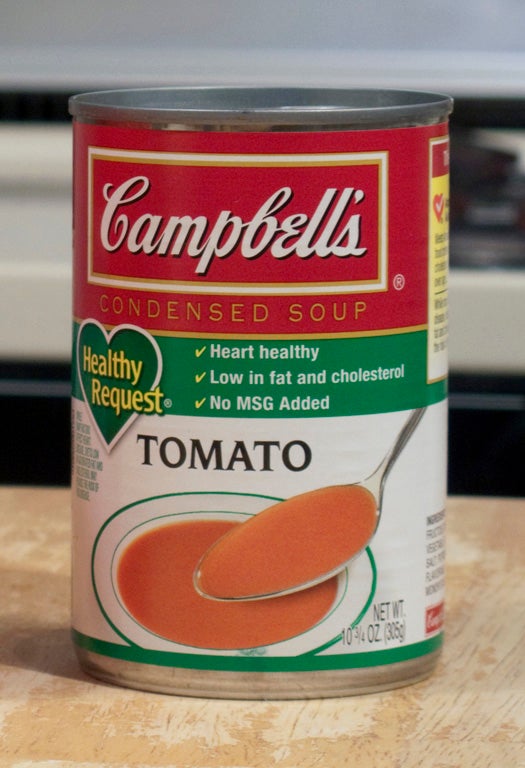 For over a hundred years, Campbell’s Soup cans have sported the iconic label inspired by Cornell’s football uniform and made famous by Andy Warhol. Now, thanks to market research that measured customers’ involuntary physiological responses, Campbell’s will introduce the most radical can design change in decades.

The self-reporting associated with market research is notoriously flawed, and in 2005 Campbell’s acknowledged the weak correlation between highly rated advertising and actual buying habits. To suss out people’s actual intentions, Campbell’s utilized experts in the growing field of neuromarketing. In neuromarketing, specialists monitor involuntary biometric changes in subjects as they view different images. Since the subjects can’t control these changes, neuromarketers believe they reveal the real feelings of consumers.

Over the course of two years, Campbell’s videotaped 40 random customers in their homes and while shopping for soup. Then, they showed the subjects video of themselves shopping, all the while measuring the moisture of their skin, their heart rate, pupil dilation, posture, breathing pace, and a range of other involuntary body functions. Using the results of this research, Campbell’s believes they’ve designed a can label that will cut straight to the consumer’s lizard brain.

Some of the changes they implemented include removing the spoon from the image, adding a layer of steam above the soup, and using a more modern design for the bowl. Most shockingly, though, Campbell’s is moving their iconic red stripe from the top to the bottom of the can. Apparently, consumers had a hard time differentiating between the different styles of soup when they all have the same red top.

Obviously, those philistines don’t realize it is that very uniformity that makes the can label a stirring piece of pop art, and an important Marxist critique of the influence of consumerism on modern culture.