Earth lacks a living neural network that connects all living things, as seen in Avatar’s Pandora. But apparently some bacteria... 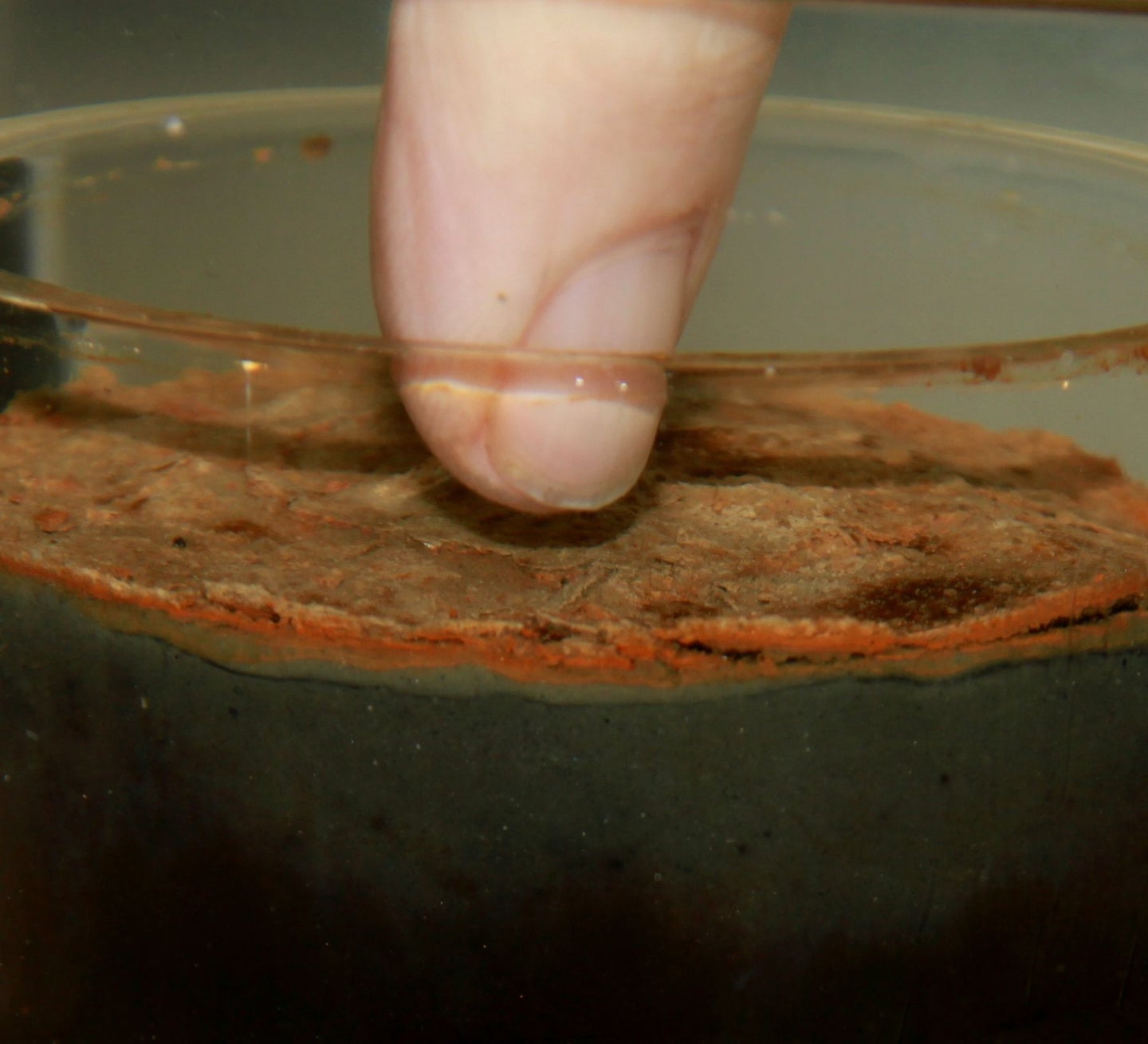 Earth lacks a living neural network that connects all living things, as seen in Avatar’s Pandora. But apparently some bacteria at least grow their own tendrils or nanowires to form a giant natural battery, Danish researchers report in this week’s issue of the journal Nature.

Scientists have known that bacteria can create electricity when mixed with mud and seawater, and have even built microbial fuel cells around the little buggers. Now they have begun figuring out just how bacteria create electrical networks that serve as long-distance communication, at least on the microbial scale — the distances ranged up to 2 centimeters. Yet those few centimeters equal roughly 20,000 times the body size of individual bacteria.

A research team led by Lars Peter Nielsen of Aarhus University in Denmark looked at bacteria that live in marine sediment and use oxygen reactions to process organic material. Only bacteria at the top sediment layers have access to oxygen, while the bacteria near the bottom have access to the organic material. But somehow the oxygen consumption and food consumption appeared linked, so that electrons produced in the bottom layers get transported to the top layers and react with oxygen.

Whenever the researchers cut off surface oxygen, food processing in the lower layers also fell within less than an hour. That’s too fast for it to be a normal chemical reaction, and so Nielsen’s group suggests that this provides additional indirect evidence of a nanowire network that connects certain bacteria.

The nanowire theory still needs direct evidence, but researchers have found more indirect proof among bacteria that live in hydrothermal vents in Yellowstone National Park, Wyoming. Eventually humans might harness the tiny currents in the sediment to power monitoring buoys.