Over the last two weeks, China and the US have engaged in a round of diplomatic sparring over attacks against... 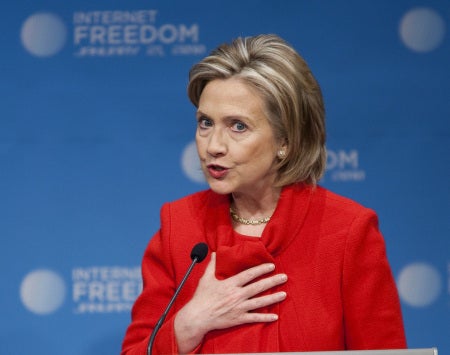 Over the last two weeks, China and the US have engaged in a round of diplomatic sparring over attacks against Google. Secretary of State Hillary Clinton demanded that China investigate the attacks, while China accused the US of having a hacking double standard, and of using the Internet to foment revolution in Iran. In the ensuing back and forth, Google pulled its operations out of China, and criticized the Chinese government for censoring search results.

But what if China wasn’t behind the attacks at all?

Sure, the attacks were launched from Taiwanese servers, a hallmark of Chinese cyberwarfare. And yes, the Google infiltration included, among many other things, the theft of emails from Chinese dissidents.

However, the virus used to perpetrate the attack originated from outside of China, contradicting earlier claims that the hacking software first appeared in a Chinese-language only journal. And any links between the Taiwanese servers and the Chinese mainland are circumstantial at best.

Of course, none of this absolves China either. China may very well have instigated the Google attack, it’s just very hard to say one way or the other based on the evidence that has been released to the public thus far. Rather, the inability to easily track the origin of these attacks highlights the danger of cyberwar, where ambiguous virtual actions can lead to concrete real-world consequences.