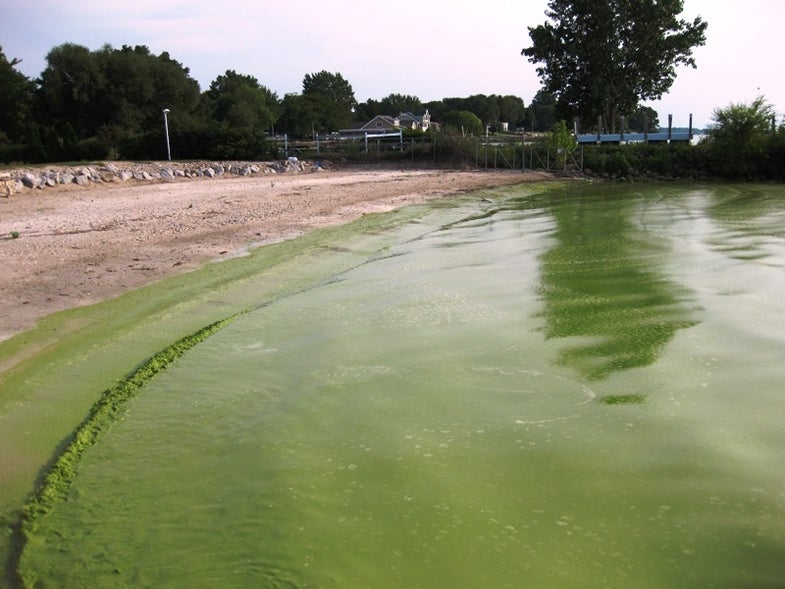 Scientists have been trying their best to turn algae into the biofuel of the 21st century, and now the U.S. Department of Energy (DOE) wants to put some serious muscle behind all that research. That muscle translates into $78 million of federal funding split between two biofuel consortia, according to an announcement today by U.S. Energy Secretary Steven Chu.

The DOE’s edgy science lab ARPA-E has already doled out millions to companies large and small working on energy-related projects. But this represents a sizeable investment in a biofuel that scientists have long-considered the one with the greatest potential payoff.

Both biofuel consortia represent many of the biggest players in private industry and academia working on algae. The National Alliance for Advanced Biofuels and Bioproducts gets $44 million to figure out ways of growing enough algae, harvesting efficiently and converting algae into a fuel-ready state. The second consortium, the National Advanced Biofuels Consortium, received almost $39 million to develop end-product biofuels from algae and other biomass.

We’ve looked at plenty of possible solutions for all parts of the algae production equation, such as feeding and squeezing fish for algae oil. Another group of researchers has modified algae for a different green energy purpose — creating clean, easy hydrogen fuel. And some companies have even seized upon algae as the plastic of the future, rather than a biofuel.

Almost any and all algae uses sound good to us. But we might balk at an algae food product named soylent green.