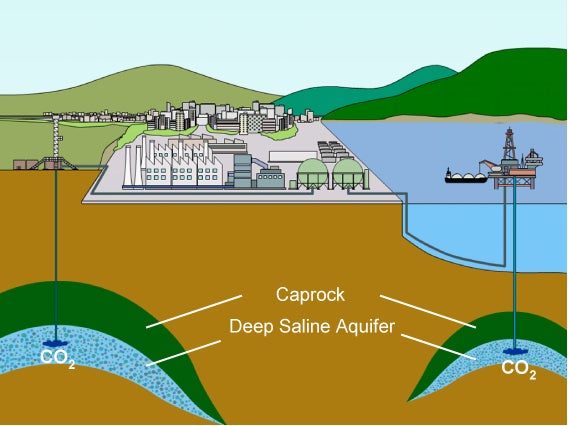 Bacteria naturally turn carbon dioxide into methane gas over billions of years. Now Japanese researchers want to give that process a speed boost, to help counter global warming and create some much-needed natural gas. Agence France-Presse reports that Japan hopes to reduce the transformation period from billions to about 100 years.

The researchers at the Japan Agency for Marine-Earth Science and Technology plan to develop a method within five years for speeding up the bacterial transformation. Their target: produce methane gas from carbon dioxide buried about 6,600 feet (2,000 m) beneath the sea bed, just off the northern tip of Japan’s main island.

Many nations have already built massive carbon sequestration plants that can store carbon dioxide underground, as part of a worldwide effort to curb greenhouse gas emissions. And some researchers have experimented with synthetic trees that can soak up carbon even better than the real things.

Few would probably complain if the Japanese can pull off this neat trick and produce some natural gas in the bargain. But we’ll keep our fingers crossed that the new super-strain of bacteria doesn’t cause any unforeseen consequences.